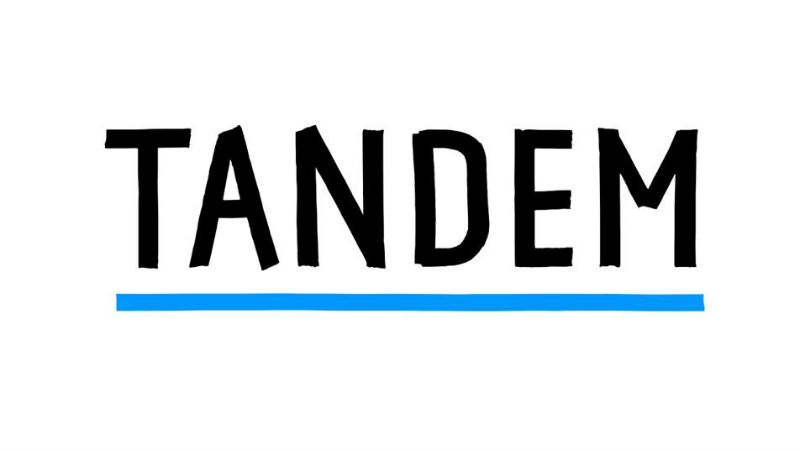 Tandem, which says it is building a mobile-only bank, announced on Monday that it has signed a deal to buy the banking business of Harrods. The financials of the deal have not been disclosed.

Tandem announced last December that it had secured a £35 million investment from  the owners of the department store House of Fraser. However, Sanpower is Chinese and a crackdown from Beijing on capital flight led to the investment falling through after Tandem had received just £6 million of the £35 million.

The funding setback led Tandem to lose its banking license as it no longer met capital requirements. The startup, founded in 2014, also reduced total staffing numbers from around 120 to 80.

The setback and licensing issue delayed the launch of its savings account, but Tandem said on Monday that the deal should help accelerate the launch, allowing it to happen by the end of the year.