The Digital Pound Foundation has been launched by a core group of founding members as an independent forum to support the implementation of a well-designed digital Pound and digital money ecosystem. 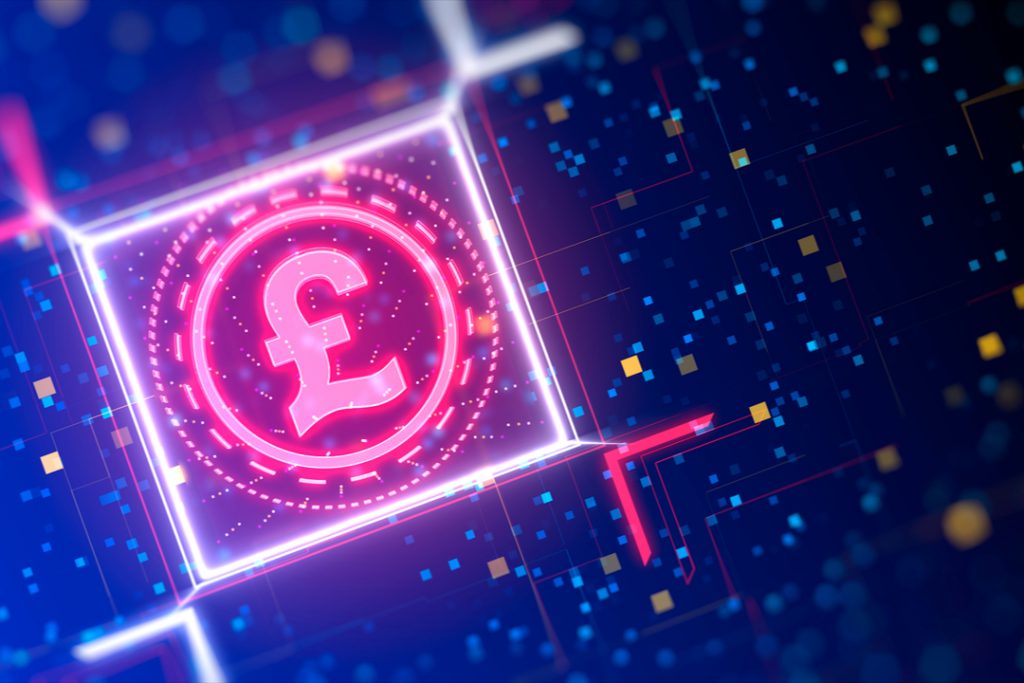 The Foundation believes that a digital Pound will underpin the UK’s transition to an innovative, inclusive digital economy and society.

If the UK is to maintain its globally-competitive lead in FinTech and financial innovation, it needs to create a digital Pound, and a healthy ecosystem for digital money.

Research from the Bank for International Settlements shows that 10% of central banks surveyed representing 20% of the world’s population are likely to issue a Central Bank Digital Currency (CBDC) for the general public in the next three years or less.

CBDCs and other new forms of digital money can leverage frontier technologies for development of features such as programmable money, more inclusive payments services, and more robust and resilient payments infrastructure, enabling the UK’s transition to a digital economy.

The Foundation will draw on the expertise and practical experience of its members to conduct research, advocacy, ‘hands on’ exploratory projects and multi-stakeholder collaboration in the design, development, implementation and roll-out of a digital Pound as a means of securing the UK’s place in the emerging global digital landscape.

Recognising that both public and private sector have a role to play in the new digital money landscape, the Foundation’s remit will include advocacy for an inclusive, well-regulated, secure and transparent ecosystem that encompasses both CBDCs and privately-issued forms of digital money.

Britain will be piloting a digital version of the pound within a few years to cut the cost of money transfers, NatWest bank chairman Howard Davies say.

The Bank of England has yet to decide on whether to push ahead with a sterling CBDC.

“I suspect that within three to five years we will see that operating in the UK on a sort of pilot basis to start with,” Davies told a Bloomberg event.

A CBDC is a logical development, though problematic from a banking point of view, as cash gradually finds its way out of the economy, Davies said.

“I don’t think the Bank of England and the UK is behind on this issue,” Bailey said.

“We have to answer the question – exactly what problems are we sorting out here? We have got to be very clear on what it is that we think the digital currency will do, and what it will do to improve the system,” Bailey said.

The European Central Bank has already decided to push ahead with designing a digital euro, though the actual launch could be five years away.

The Bank of England’s (BoE) FinTech lead Tom Mutton has stressed that the bank was keeping an “open mind” on the rollout of a digital pound as it explores a CBDC, but that hasty implementation could lead to “bad outcomes”.

Speaking at SWIFT’s SIBOS 2021 conference on the panel “CBDCs through the bankers’ lens — challenge or opportunity?” Mutton said the bank is “very enthusiastic about” wholesale CBDC, noting that it has “actually been around for some time.”

Retail CBDC would be another matter for the central bank, he said, and a “big step” which has to be thoroughly explored before a decision is taken.

“People’s payments needs may evolve quickly and in ways we can’t anticipate,” said Mutton, comparing the leap to how smartphones have changed the payments landscape. “We should be open minded on innovation,” he said.