The rush to digital banking and to close high street bank branches may be premature, according to the latest Somo White Paper – Are digital only brands the future of financial services. Young adults (18-24) starting out on their banking journey claim to use a bricks and mortar branch more than 25-44 year olds.

A staggering 41.7% of the 18-24 year age group surveyed state that a branch is the main place for them to do their banking. This is at odds with the record rate that bank branches are closing around the country; more than 60 a month, according to Which?.

In contrast to their younger peers, the 25-44 year-old group prefer to manage the majority of their banking online or via mobile, despite having more numerous and more complex banking needs. 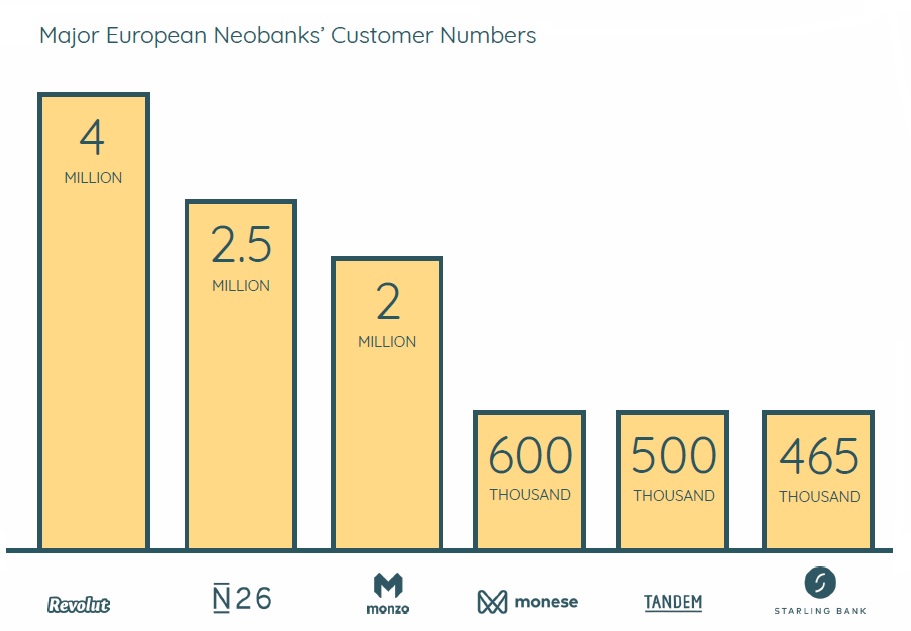 The disparity in behaviours between the two groups so close in age speaks to the need for financial services to recognise the different life-stages and needs of customers and thus offer a blended approach, by fusing digital and physical products and services.

This desire for combining digital banking in-branch is echoed in the research. All age groups wanted shorter queues while better self-serve options like kiosks came second. Face time with advisers was most valued by the 25-34 age group which was prioritising budgeting and were the most likely to seek personalised advice.

Access to digital banking is more important than ever, providing convenience as well as actively helping people understand and manage their money better. But there is growing evidence to suggest that it is important to offer consumers choice, and that a move to the so-called ‘cashless’ society may be too rapid for some groups of customers, and will have a negative impact on communities and other businesses.

Which? found that cash machines were disappearing at a rate of nearly 500 a month between June and December 2018. The Labour Party has proposed a publicly-owned banking network, Post Bank, to be based within the Post Office network, providing up to 3,600 branches nationwide.

The research clearly demonstrates that a blended approach of digital products and physical face-to-face solutions for consumers is the right approach,” says Ross Sleight, Chief Strategy Officer at Somo.

“With over 27 million households in the UK there are varying needs at different financial life-stages whether that be taking out a first mortgage to pensions advice.

But above all, customers value flexibility and the ability to integrate with other providers, something that is becoming much more seamless online but still struggles in the bricks-and-mortar environment.

Trust will always be important when choosing financial providers as is the development of relevant and innovative products which is an area we are increasingly working across to ensure consumer needs and demands are met.”