Diebold in talks to buy Wincor Nixdorf for $1.9 Billion

As reported in June, Diebold is in talks to buy Wincor Nixdorf in a deal that would value the German company at more than €1.7 billion ($1.9 billion), Wincor said Saturday.

Diebold and Wincor – the industry’s No. 2 and No. 3 companies by revenue, 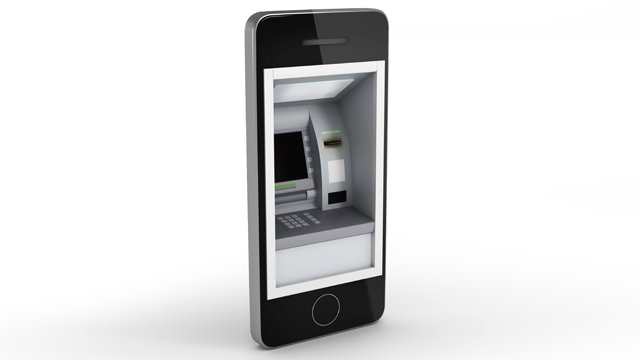 Diebold in talks to buy Wincor Nixdorf for $1.9 Billion

respectively – entered into a nonbinding agreement on the key parameters of a cash-and-share deal valuing Wincor at €52.50 a share on Sept. 24, the German company said.

Such a deal would enable both companies to sharpen their focus on the growing digital-payments segment and move away from ATMs, for which prices are declining. By joining forces, they could boost investment into the development of software and IT services, which is costly – reports the WSJ.

Diebold, led by former Hewlett-Packard Co. executive Andy W. Mattes, is in the midst of a cost-cutting drive, with revenue having stagnated over the past eight years. It is aiming to cut annual costs by $200 million, while investing $100 million into electronic security, software and IT services through 2017.

Wincor is in a similar position. After issuing a profit warning in April, the company said it would cut its ATM-making capacity amid declining revenue, while boosting revenue from its software and IT services activities, which currently account for 59% of sales.

“The trend towards digitization embraced by both banks and retailers has added to the momentum of change, with software and high-end service solutions playing a prominent role and opening up opportunities for growth at Wincor Nixdorf,” Wincor Chief Executive Eckard Heidloff said in April.

The rise of mobile payments has raised questions over the future of cash usage and the ATM-making industry. “The market seems to be afraid of structural challenges from cashless payments,” UBS analyst Sven Weier said earlier this month.

Nevertheless, Diebold said recently that it expects cash usage to continue to grow 3% a year through 2020.

Mr. Weier even sees a silver lining on the horizon for Wincor, referring to “pent-up demand in Western European banking, as the installed ATM base is over 10 years old, [coinciding] with the need to spend on branch transformation,” he wrote. He added that demand for Wincor’s checkout machines for retailers, a very sluggish business recently, may rise as UBS expects European retailers to increase investments in the near term.

Such a transaction is still subject to material conditions and analyses, in particular the completion of mutual due diligences, Wincor said.