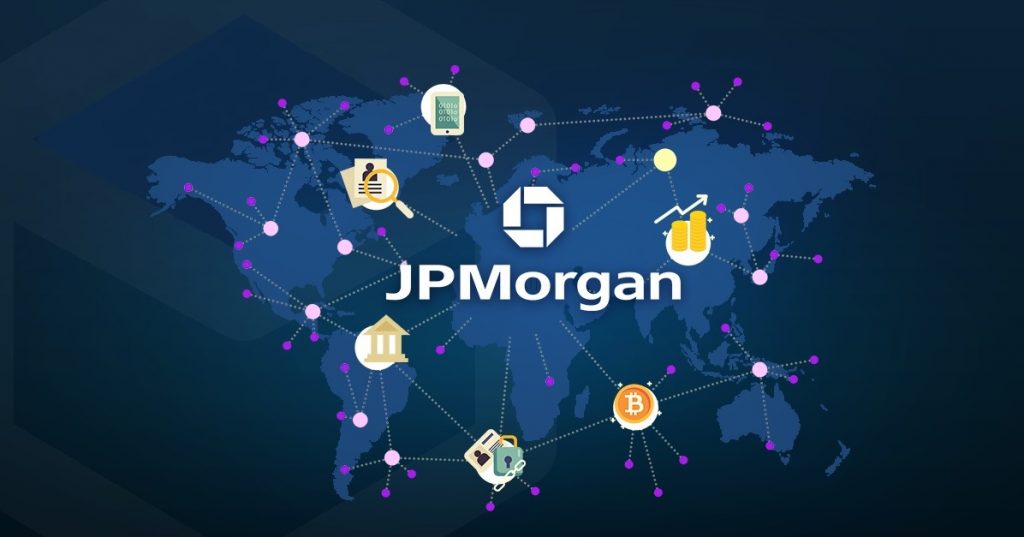 The IIN announce Deutsche to a network of 320 banks which have agreed to swap information on global payments over blockchain, in a move that will lower costs at the German bank and give Tier 1 credibility to a system created to speed up cross-border payments.

Their goal is to free payments from the lengthy and costly delays that affect around 1.5% of cross-border payments by making information about the transfers instantly accessible to every bank in the payments chain. Most of IIN’s existing members are banks who use JPMorgan as a correspondent bank to process dollar payments on behalf of their clients.

Deutsche is the world’s biggest clearer of euro denominated payments.  “Having Deutsche join — and hopefully Deutsche will be the first of several other large banks — is going to help us drive towards ubiquity and ubiquity is a pre-requisite for the success of the network,” said Takis Georgakopoulos, head of payments at JPMorgan.

Ole Matthiessen, who has headed Deutsche’s cash management division since March, said the IIN would allow his bank to offer better services to their clients, and would lower the cost of processing difficult payments. “Our competitors are not just the other banks, it’s also new players in the market, we need to become efficient enough to provide seamless real time and digital process.”

So far, more than 65 banks have gone live on the system and another 255 have signed letters of intent, well up on the 75-plus banks who were signed up to IIN a year ago. Mr Georgakopoulos said IIN was on track to reach its target of 400 agreements by the end of the year and expects to announce other large banks “imminently”. The IIN is one of a number of initiatives aimed at speeding up the global payments system, including Mastercard and R3’s blockchain-based cross-border platform and the admission of blockchain firms to the traditional global interbank messaging system Swift.