In another startling case of financial malpractice unearthed in a Dutch-registered bank headquartered in the Netherlands owned by a Turkish financial holding company, a whistle blower as advised by his law firm De Roos and Pen, has sent a notice to the bank. 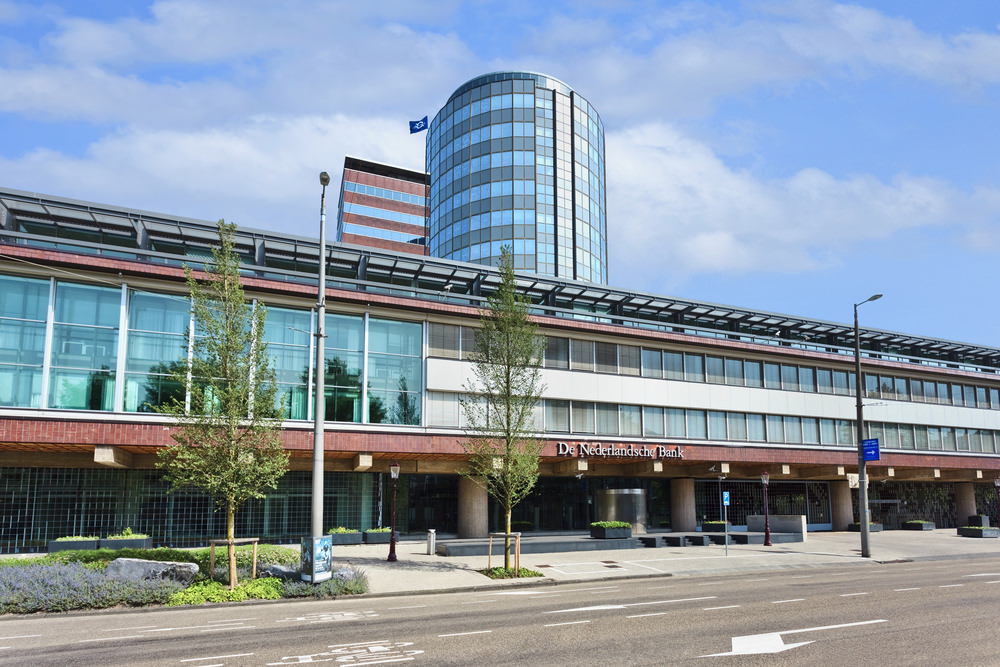 The bank has more than 4 million customers around the world and operates 150 branches, 750 ATMs, around 21,000 sales points and more than 24,000 point of sale terminals.

The bank has over 4,500 employees in 11 countries including euro-zone countries of the Netherlands, Germany, Malta as well as in China, Dubai, Romania, Switzerland and Ukraine. The bank is focused on corporate lending as well as on retail banking.

The notice alleges the Turkish billionaire owner with large interests in various banks across Europe and his son, still on the supervisory board of the bank with forgery, money laundering, and embezzlement.

The legal notice contends that whistle-blower has knowledge of facts and circumstances that may give rise to a suspicion of criminal acts committed by and through the Dutch banking institution.

He claims that for years he served as a front in a scheme that allowed the bank and/or its holding company and/or the Turkish owner to camouflage risky loans provided for commercial activities and financial operations of the bank and/or its owner’s personal gain.


The criminal acts could entail forgery of documents and/or swindle, embezzlement, and money laundering.

Furthermore, the ex-head of Legal and Senior Vice President of the bank, would be a witness at the Amsterdam Civil Court where he will give a statement to the public prosecutor about the financial crimes committed by the bank.

The Whistle-blower said, “I did not previously press criminal charges due to my close personal and business relationship with the owner of the Bank and the holding company and my own potential criminal liability and insufficient documentation.

Recently I have acquired additional proof to substantiate my claim. I have today considered becoming a whistleblower because I believe an investigation of the criminal acts by the large Dutch bank and/or its owner is in the interest of the public.”

On paper, the companies were set up by the whistle-blower and his wife who used them to acquire four shipbuilding contracts with the financial backing of the Bank.

In reality, the whistle-blower claims the Shipping Companies were a front for the owner and his holding company to invest bank funds unlawfully in their own commercial activity and funnel away the profits.

The owner, a Turkish billionaire with large interests in various banks across Europe started his career as a General Manager of a Turkish bank and later went on to become the CEO of another bank, both of which were part of a group formed by his former classmate. His classmate was later sentenced to seven years imprisonment in Turkey for misuse of loans at the bank.

The matter was reported to the Dutch National Bank, however no action has been taken as yet. Currently, the matter is being pursued legally in Netherlands and the Turkish embassy has reached out last month to the whistle-blower for more information.