Commerzbank has partnered with Daimler Trucks on a pilot to use a blockchain e-money wallet called the Daimler Truck Wallet to make payments with e-euros from Commerzbank. Once the e-euros are used for payments, the recipient can request Commerzbank to convert the digital cash back to its bank account. The system has the regulatory approval of the German Federal Financial Supervisory Authority (BaFin). 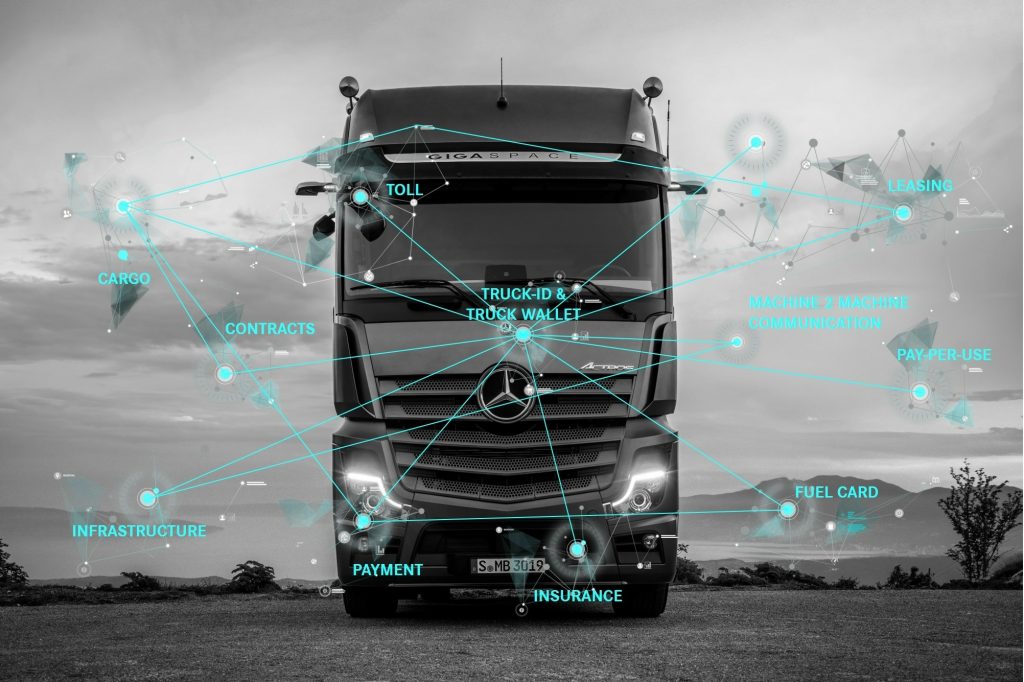 Commerzbank’s payments use the Corda blockchain, the same technology that the bank has used for many of its blockchain pilots. Daimler envisages several applications. Top of the list is for fuel payments.

“With Truck-ID and Truck Wallet, we have laid the foundation for autonomous interaction between trucks and other machines – a true technological milestone. Our aim is that, in future, trucks will be able to act on their own behalf in various fields of application,” explains Dr Helge Königs, head of the Truck Wallet project at Daimler Trucks.

“Drivers can then concentrate more on their actual driving tasks and haulage firms benefit from a significant reduction in administration work and more secure processes. This renders it practically impossible to carry out such things as fuel card scams whereby criminals copy a fuel card and spy on the PIN number being entered. Also in terms of highly automated trucks, our prototypes show the direction in which such further developments can go.”

In the future, by using automated payments, drivers can focus on other tasks. And it will reduce the need for reconciliation because all the transactions will be on a distributed ledger.

Daimler Trucks emphasised that the Daimler Truck ID and Truck Wallet are still in the prototype phase. The Truck ID means that the truck can identify itself to other machines, enabling autonomous machine-to-machine transactions.

Just like a real wallet, the Truck Wallet can hold cash for payments and additional cards such as fuel cards and loyalty cards – though all in digital form. The electronic information, which also includes any cash added, is stored directly in the Truck Wallet and can then be transferred to other machines by means of a Wi-Fi connection. This process is secured by means of checks on an online system. The radio technology is a component of the Truck Data Center.