Citi Bank is reportedly considering taking its first steps into cryptocurrency markets after a surge in interest from clients. 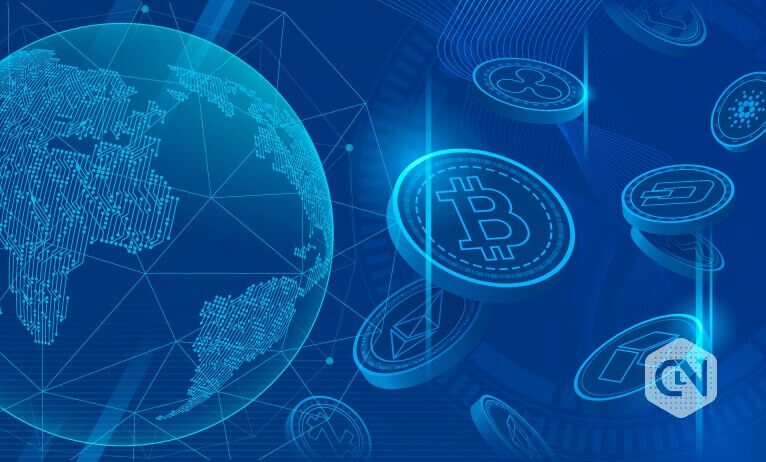 The group is the latest major bank to consider pushing into the new market according to Itay Tuchman, its global head of foreign exchange.

Despite the reputational challenges, large dealers have been forced to respond to surging interest in bitcoin from asset managers and hedge funds.

Tuchman said, in the FT, the bank had not yet decided whether it would offer its clients cryptocurrency-related services, but he said that trading, custody and financing were all under consideration.

“There are different options from our perspective and we are considering where we can best service clients. This is not going to be a prop-trading effort,” Tuchman said, referring to proprietary trading in which banks trade on their own accounts.


In March, Citi issued a 108-page report noting that despite “a host of risks and obstacles that stand in the way of Bitcoin progress”, the cryptocurrency “may be optimally positioned to become the preferred currency for global trade”.

The price of bitcoin, the largest cryptocurrency by volume, has dropped 12% from a record high set last month, but is still up 75% since the start of the year, trading at around $57,000.

Goldman Sachs, Bank of New York Mellon and State Street are among the large institutions that have recently announced plans to become active in different areas of the cryptocurrency market.

Citi had seen a “very rapid” accumulation of interest in bitcoin across a broad spectrum of clients including large asset managers. Some had asked the bank for research, and others wanted to trade a range of coins through the bank and to finance deals with cryptocurrency holdings.

However, insiders at large crypto trading firms are privately sceptical that conventional banks would be able to compete against bitcoin specialists that have been active in the space for years.