As we see the market place shifting to a more trusting view on blockchain technology, both Citi Bank and JP Morgan have both announced trial of the technology for cross border payments. 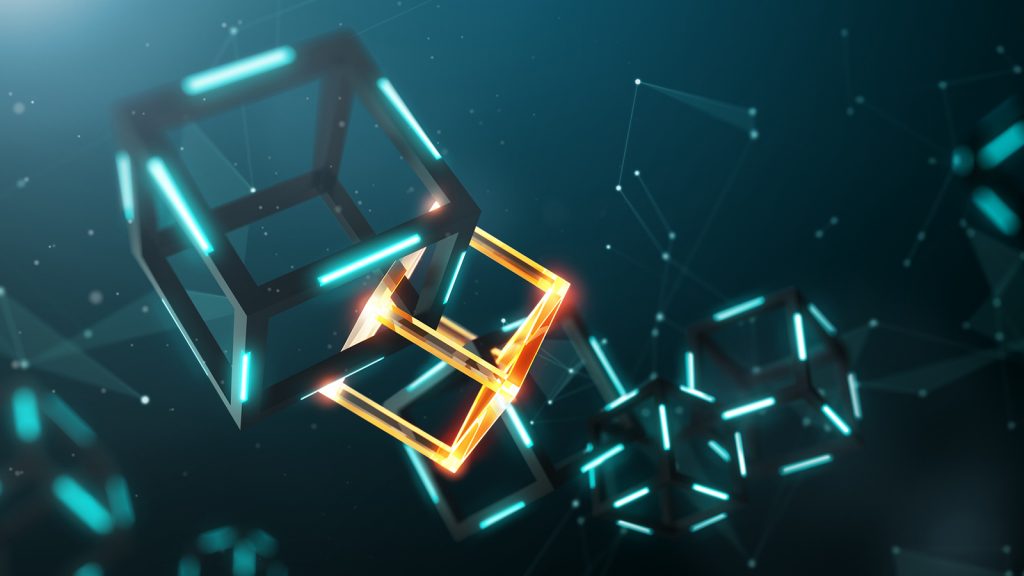 Citi Innovation Labs has teamed up with the Inter-American Development Bank (IDB) to test the use of blockchain technology and tokenised money to send payments from the US to Latin America and the Caribbean.

The partners carried out what they call a “successful” proof-of-concept, using the LACChain Blockchain Network to send funds from the IDB headquarters in Washington DC to a recipient in the Dominican Republic.

IDB put funds denominated in dollars in a Citi account, which were held, tokenised, and transferred using digital wallets before being converted to Dominican pesos. During the process, exchange rates, payment status, and fees were traceable and transparent via the LACChain blockchain.

Across the street, JP Morgan launched its blockchain solution that aims to reduce the number of rejected or returned payments. The US bank said it is testing the solution “Confirm” with 12 banks in Taiwan including CTBC Bank, Taiwan Cooperative Bank and First Commercial Bank for money transfers to Indonesia using JPMorgan’s clearing solution “PayDirect.”

The banks will be able to request and receive confirmation of beneficiaries’ account information in near-real time, according to the announcement.

This latest move shows JPMorgan bucking the trend among enterprise blockchain builders, where concrete evidence of progress has tended to be thin on the ground. It is also positive for Ethereum hub Consensys, which incorporated the bank-grade Quorum blockchain that JPMorgan engineers built back in 2017.