JP Morgan Chase has announced it will follow suit of many other notable others and shut down its mobile wallet app Chase Pay in the bank’s third reversal on digital offerings in three months. 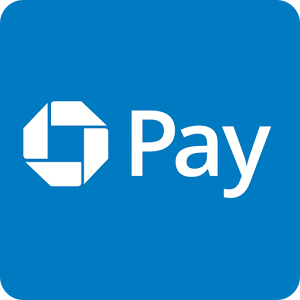 The company started informing customers Wednesday that they’ll no longer be able to use the product to pay with their smartphones when shopping in stores starting early next year, according to Bloomberg. They’ll still be able to use Chase Pay on the websites and apps of retailers that accept it.

The shut down comes as no real surprise when you look at the list of high profile companies with large market share that have also been forced to shut down their mobile wallet offerings either because of deals struck with Google and/or Apple such as Softbank or their ability to translate market share into mobile payment usage like O2, 7-Eleven, State Bank of India, LoopPay and even the mighty Google wallet who have all announced closures.

For Chase Pay, it’s an about-face on a product introduced four years ago to compete with rivals such as Apple. New technologies have spurred a revolution in mobile payments, with Chinese companies leading the way in helping consumers bypass credit and debit cards. The US market has been slower to develop.

“When we started this, it was four years ago – the payment space has changed a lot over the period of time and customer behaviour has changed,” comments Eric Connolly, head of Chase Pay. “A lot of merchants have shifted to ‘buy online, pick up in store’ and have invested in their online presence and their apps.”

The bank says it wanted to capture a larger share of a market long dominated by PayPal, whose digital wallet was accepted by about 70% of online merchants at the end of Q2 2019 – fewer than 1% accepted JPMorgan’s Chase Pay.