As was recently reported from the China Finance 40 Group, a senior official at China’s central bank announced  that the country will soon roll out its central bank digital currency (CBDC.) 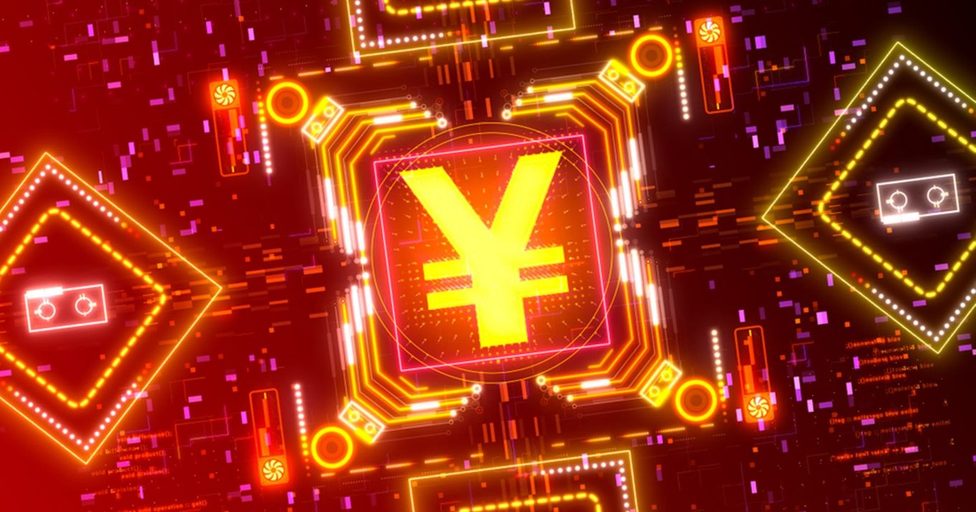 Mu Changchun, Deputy Chief in the Payment and Settlement Division of the People’s Bank of China (PBOC,) stated that the CBDC prototype exists and the PBOC’s Digital Money Research Group has already fully adopted the blockchain architecture for the currency.

China’s CBDC will not rely entirely on a pure blockchain architecture, as this would not allow the currency to achieve the throughput required for retail usage.

According to Changchun, the currency has been in the research and development phase since 2014, but at the meeting, he said, “People’s Bank digital currency can now be said to be ready.”

China’s proposed new digital currency would bear some similarities to Facebook’s Libra coin and would be able to be used across major payment platforms such as WeChat and Alipay.

Mu Changchun said the development of the coin would help protect the country’s foreign exchange sovereignty as commercial applications of such currencies expanded.

“Why is the central bank still doing such a digital currency today when electronic payment methods are so developed?” said Changchun, according to a transcript of a lecture he gave.

“It is to protect our monetary sovereignty and legal currency status. We need to plan ahead for a rainy day.”

He said the tokens would be as safe as central bank-issued paper notes and could be used even without an internet connection. They could also be used on Tencent’s WeChat and Alibaba-backed Alipay.

The central bank set up a research team in 2014 to explore launching its own digital currency to cut the costs of circulating traditional paper money and boost policymakers’ control of money supply.

Some analysts say China appears to have accelerated the push to digital money after announced plans in June to launch digital coin Libra.

Changchun said China’s digital currency would strike a balance between allowing anonymous payments and preventing money-laundering. It would also bear some similarities to Libra in design but would not be a direct copy, he said without elaborating.

Facebook’s proposed cryptocurrency has sparked concerns among global regulators that it could quickly become a dominant form of digital payment and a channel for money laundering given the social network’s massive cross-border reach.

Changchun said the advantage a central bank-issued digital coin had over those issued by WeChat and Alipay was that commercial platforms could in theory go bankrupt which could cause users losses.