In a newly released FinTech 2.0 whitepaper, Money20/20 lays out its vision for the next era of FinTech, as we enter the recovery phases of COVID-19. 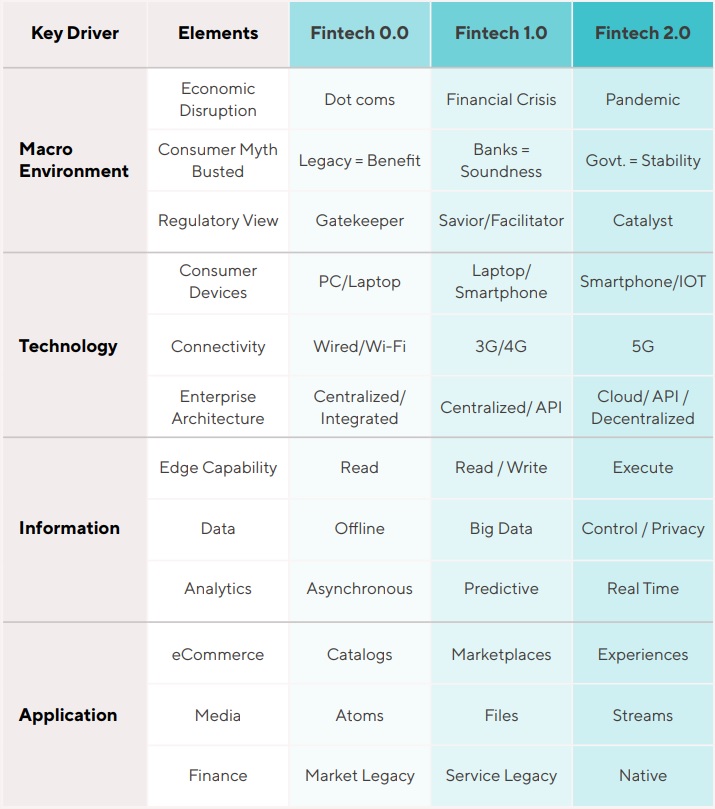 The paper predicts seismic shifts for the industry – most notably that digital currencies will become widely adopted in the banking sector in the next three to five years.

In the whitepaper on the future of FinTech, Money20/20 predicts that one of the major winners of this new era will be digital currencies, with five of the ten largest economies having Central Bank digital currencies in the market in the next three to five years.

While existing digital currency and crypto players such as Bitcoin and Ethereum will have a role to play in supporting crypto entry for emerging economies, the paper predicts that most developed economies will soon begin to issue their own tokens backed by governments.

The research further suggests enormous potential for FinTech companies in this tipping point, predicting that three of the top ten slots of the world’s most valuable companies will be in the FinTech sector in the next five years much like tech companies taking 7 of the top 10 slots in the past decade.

There are key drivers that play a role in determining the next era of FinTech. The current macro environment which the world resides in, the operational changes taking place in the wider technology space, and the way in which data is playing a much larger role in creating efficiencies, will factor into the changes to come.

The whitepaper argues the following five predictions will in turn become the building blocks to FinTech 2.0:

“FinTech has become a vital part of the economy during COVID-19 and will become even more critical as we enter this recovery phase,” comments Sanjib Kalita, Editor in Chief at Money20/20. “Just as the last downturn triggered Fintech 1.0, the pandemic accelerated digital adoption and triggered a new era of fintech, which we are calling Fintech 2.0.”