CaixaBank and Bankia set to close their successful merger

After agreeing to pay a 20% premium to take over smaller rival Bankia last year, CaixaBank is set to become Spain’s largest lender in a move that heralds long-awaited consolidation in the country’s banking sector. 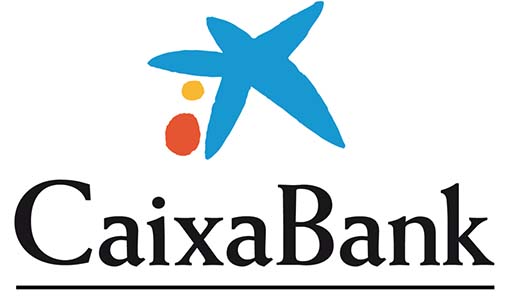 CaixaBank and Bankia set to close their successful merger

In September 2020, the two groups said they had agreed terms to create a bank with more than €650 billion in assets and a combined market capitalisation of almost €17 billion, as the coronavirus pandemic exacerbates pressure on lenders to join forces in pursuit of scale.

“Getting married in difficult times makes it even more important that you choose the right partner,” said CaixaBank chief executive Gonzalo Gortázar at the time. “This is the best transaction we could do.”

A combined group, which would continue to operate under the CaixaBank name, would become Spain’s largest lender by market share in domestic loans and deposits, although it would not have the extensive overseas operations of Santander and BBVA.

CaixaBank and Bankia have informed the National Securities Market Commission (CNMV) that they will foreseeably close their merger on 26th March 2021 at the close of the market, once they have predictably received the authorisations from the Competition Commission and the Ministry of the Economy.

The entities to balance the proposed exchange of 0.6845 newly issued CaixaBank shares for each Bankia share. In this way, the new entity will be listed for the first time on Monday after increasing its capital by more than 2,079 million shares to carry out the operation.

The system of fixed peaks will allow Bankia’s current investors to be able to sell and buy them in order to be able to receive a whole share from Wednesday to Friday, before the transaction is completed and registered.