The Central Bank of Brazil has announced it will launch an instant payments platform, called Pix, that will speed up and simplify transactions, as well as foster financial sector competition and tempt in new players such as big techs Facebook and Google. 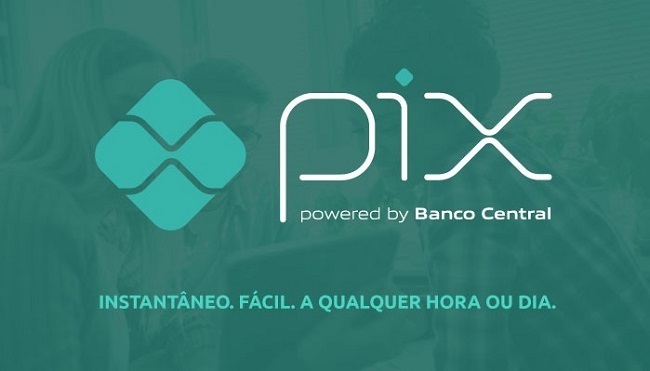 Pix, a state-owned instant payments system allows consumers and companies to make money transfers 24 hours a day, seven days a week, without requiring debit or credit cards. It is also free of charge for individuals.

The move by Brazil’s central bank aims to increase competition in a highly concentrated banking system, with its top-five lenders, such as Itau Unibanco Holding and Banco Santander Brasil, holding roughly 80% of total assets and deposits.

As the central bank sets low prices for money transfers and payments via Pix, the regulator believes competition will increase. Itau’s card processor, Rede, has already said it will not charge merchants using Pix for the first six months.

By 2030, Pix is likely to account for 22% of electronic payments in Brazil, consultancy firm Oliver Wyman said in a recent study. Last year, debit and card payments in Brazil totalled 1.8 trillion reais ($382 billion). Pix will cause banks to lose some fees as individuals use it.

According to the central bank, 72 million registrations have been opened for the service, by 30 million individuals and 1.8 million businesses. Campos Neto also said the central bank is in talks with big tech players such as Google and Facebook about entering the Brazilian payments services market.

“WhatsApp will start doing P2P soon. I have talked a lot with their CEO, we are making good progress. He has told me that the process (with us) was faster than in other countries,” Campos Neto said.