Bitreserve is now, according to a company statement, the world’s first zero-cost money transfer and currency exchange service. For the first time in history, the transfer, exchange and conversion of money can happen instantly, transparently and for free.

Bitreserve now makes holding, sending and converting the major currencies of the world 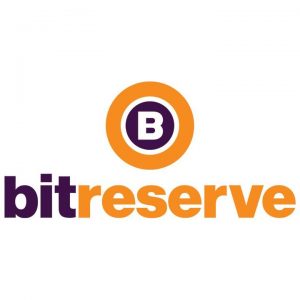 as easy, instant and free as email whilst removing tens of billions of dollars in fees and commissions charged by banks, bitcoin and credit card companies, and money transfer businesses.

Commenting, Halsey Minor, Founder of Bitreserve, said: “The evolution of money has shaped and powered the economies of the world since its creation in the 7th century BC. I believe that we are taking the most important step in this long journey. We are bringing to Bitreserve members the very same consumer-focused vision that drove the creation of CNET, Salesforce.com, OpenDNS, Google Voice and the other cloud-based services that I have founded or co-founded, which is that fundamentally better products can be created at low or even no cost to the consumer.”

“The finance industry extracts fees from those in society who can least afford it. By offering our members free money transfers and currency exchange, we hope to transform the global financial system into one that is fair, inclusive, accountable and transparent — a system organized for the benefit of all people everywhere.”