Bitcoin mining has jumped close to its all-time high as cryptocurrency miners shift their operations to new countries following the crackdown in China. 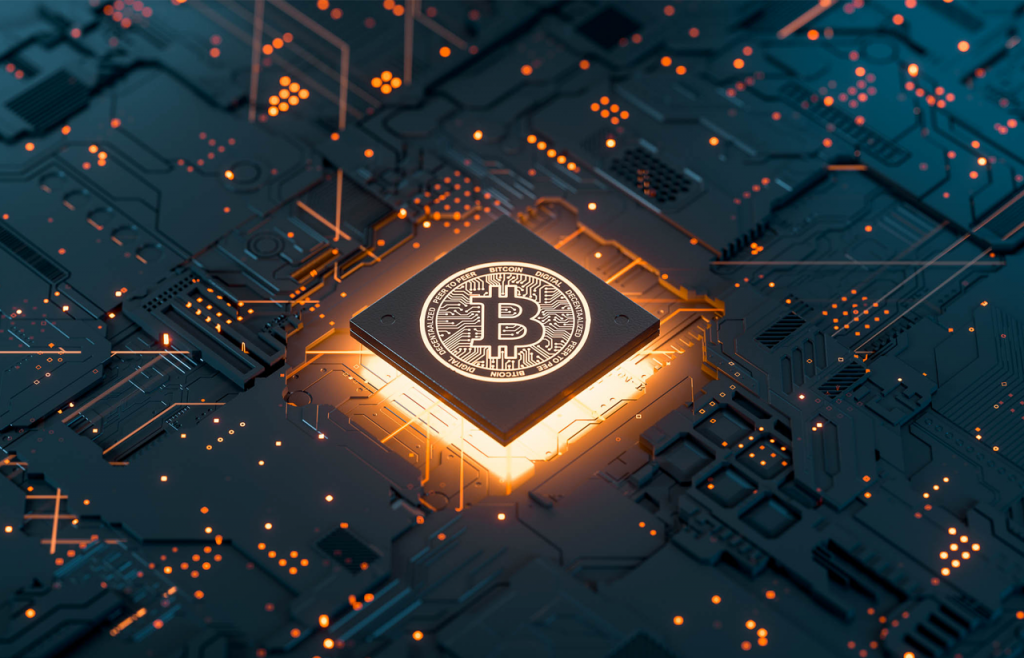 The bitcoin hash-rate, a measure of how difficult it is to create new coins, has risen to 172 million terahashes per second, the highest since May, according to data from Blockchain.com.

The increase suggests digital miners are dedicating more computing resources to crack complex puzzles, for which they are rewarded with newly-minted bitcoin.

Miners have been moving to new geographies since May, when China outlawed the energy-intensive practice.

The US is now the world’s largest home for dedicated computers for minting new digital assets, according to data from the Cambridge Centre for Alternative Finance. The pace of the recovery signals the difficulties authorities face in regulating the highly-mobile and global cryptocurrency industry.

“China banning mining merely prompted a geographic shift . . . we view this [move] towards other countries, including Canada and the United States, as a net positive,” said Jason Zaluski, head of technology at Toronto-headquartered Hut 8 Mining Corp.

The geographical reshuffle unlocked a profit windfall for mining companies in the US and elsewhere as activity relocated to new facilities in countries offering cheap sources of energy, such as the US, Iceland, Norway and Canada.

Bitcoin miners play a crucial role in the crypto market because they mint new coins and ensure the security of the underlying technology, which relies on powerful computers solving mathematical equations.

A higher hashrate indicates it is harder to disrupt a crypto network. Miners are incentivised to turn on as many machines as possible when the price of bitcoin is high, which partly explains the pace of the bounceback.

Despite the bounceback, China’s ban has had a lasting impact because the rate of production would be even higher without the country’s clampdown.

Bitfury, one of the world’s largest mining companies, said that despite the recovery hashrates were “far below what it would have been but for the China development”.

China’s largest bitcoin-producing provinces clamped down on mining in an effort to cut down on carbon emissions and a push against private cryptocurrencies as the country works on its own official digital coin.

Its crackdown rippled through the mining industry and global computing power dedicated to bitcoin mining initially halved in its immediate aftermath.

But prices of cryptocurrencies have steadily recovered in the autumn and miners have benefited from a shortage in capacity and equipment to mine more currency.