Bitcoin hits all time high – then retreats back

Bitcoin surged through the $34,000 mark for the first time, extending a record-breaking rally in the volatile cryptocurrency that delivered a more than 300% gain last year. 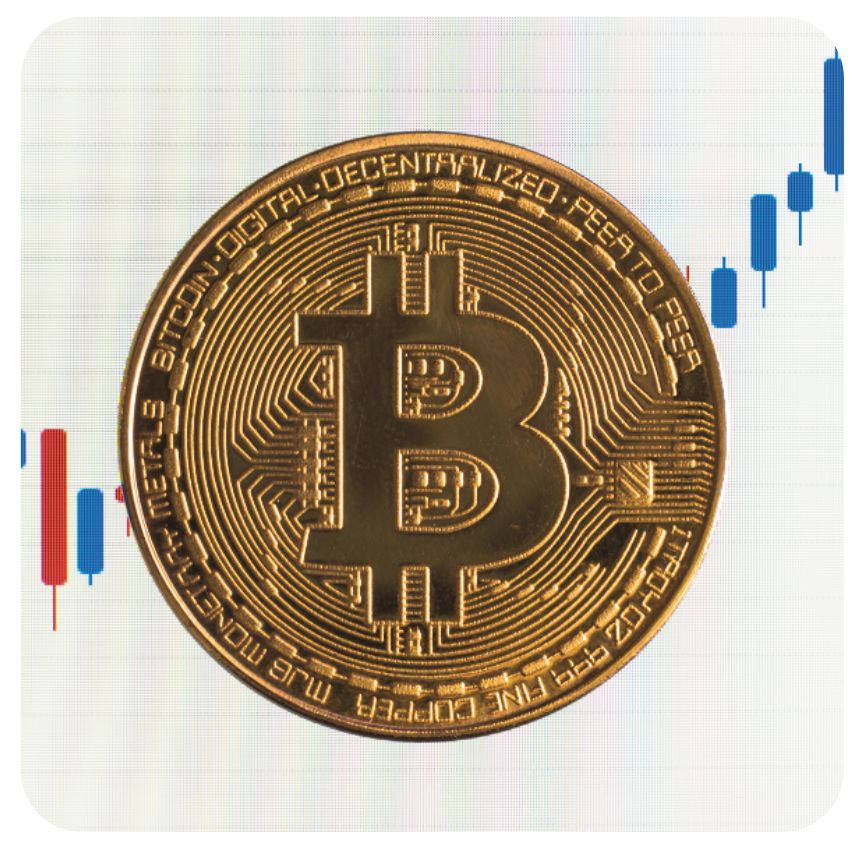 Bitcoin hits all time high – then retreats back

With trading in key financial markets yet to commence in 2021, bitcoin has resumed its dizzying ascent, rising more than 10% in the first few days of January. By late afternoon in London on Sunday, it had given up some of its early gains to dip just below $33,000.

“Even the most bullish of bitcoin advocates could not have foreseen such a meteoric rise in price in such a short space of time,” said Marcus Swanepoel, chief executive of Luno.

History suggests a small pullback could follow, he added. “But the pattern we’ve seen in the build up to this milestone — a consistent increase, rather than one sharp spike — sets bitcoin up extremely well for this year.”

He added that “something approaching the $100,000 mark before the year’s end” was possible. The rally has fed concerns that bitcoin is set to repeat the events of three years ago, when a bull market dramatically collapsed. When the cryptocurrency set a record high in November, economist Nouriel Roubini called it a “pure speculative asset and bubble with no fundamental value”.

The cryptocurrency then delivered a stark reminder of the volatility that has deterred many mainstream investors, dropping heavily in value since the all-time high above $34,000.

The price of a coin crashed below $30,000 in Monday trading, falling as much as a fifth from that record intraday high. It then recovered some of those losses to recently trade at about $30,100.

Even bitcoin bulls had predicted a retracement after the asset’s most recent surge, as investors look to take profits after a breath taking run. Marc Bernegger, a board member at digital asset manager and broker Crypto Finance, was among those who had suggested a “healthy” correction could follow the run-up in prices in the first few days of the year.

The post Bitcoin hits all time high – then retreats back appeared first on Payments Cards & Mobile.