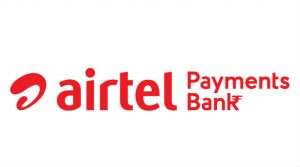 Airtel Payments Bank is the first among several such niche banks to start operations, after the central bank handed over new permits to bring financial services within the reach of millions who still lack access to formal banking.

Payments banks can take deposits and remittances but are not allowed to lend. This new set of banks is expected to increase competition in the sector by offering higher interest rates on deposits.

Finance Minister Arun Jaitley inaugurated Airtel Payments Bank, “As more and more telecom companies enter into the fray, I think we will hopefully, see competition not only amongst telecom companies which we read a lot about these days, but probably see a competition between conventional and new mode of banking.”

Airtel first started its payments bank pilot in Rajasthan across 10,000 retail outlets on November 23, 2016, and later rolled out pilot services in Karnataka, Andhra Pradesh and Telangana.