Banks at risk of missing the open banking opportunity 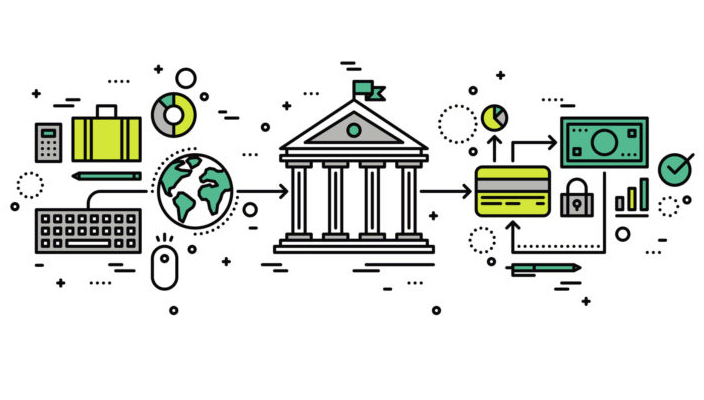 Banks at risk of missing the open banking opportunity

Regulation: keeping bank executives awake at night but they are at risk of missing the opportunity presented

The findings paint a conflicted picture. 60% of respondents named regulatory change and the pressure of compliance as the key challenge keeping them awake at night (with competition 53%, fraud or criminal activity 53%, and Net Promoter Scores 53% also top distractions). However, despite the regulatory pressure and the CMA’s intentions, only 27% believe Open Banking will improve their business and make it more competitive, and only 13% believe it will allow them to offer their services to customers of other banks.

Competition: banks preoccupied with peers rather than challengers

Competitive threat is overwhelmingly seen to be coming from incumbent banks (80%) rather than challengers such as Atom and Monzo or technology businesses such as Amazon or Facebook applying for banking licenses (33%).

“The confusion and contradiction is typical of an industry in the middle of a transition,” says Nick Cheetham, Managing Director of Monitise FINkit. “Some are preoccupied with their peers and believe that banking is a protected industry where the barriers to entry such as regulation and security are too high. Others are further ahead and have seen industries decimated by digital and believe that reality isn’t too far away.”

Technical prowess: banks see themselves as technical leaders but are held back by existing systems

Surprisingly, and despite continuing rhetoric around the ‘problem with legacy systems’, only one-fifth of respondents named outdated and / or failing technology as a key business challenge keeping them awake at night, with just over two-thirds (67%) seeing their bank as a technical leader. On the flip side, a third agreed that existing technology was the single biggest thing holding them back from executing on innovation, along with internal systems and processes (27%) and a risk-averse culture (20%).

Investment ROI: only half the money spent leads to services in the customers’ hands

80% of respondents confirmed they are investing more than £25 million into ‘innovation’ every year, with over a quarter (27%) spending more than £100 million. While the majority said they are seeing a return on that investment in terms of PR or planning, only half (53%) said that the innovation team’s work is delivering new services into customers’ hands on a regular basis.

Reliance on existing talent to increase the pace of change

As expected, the majority of respondents agreed that digital transformation is critical to the future of the bank (73%), and 47% are working towards a goal of releasing new services at a faster pace in the coming two years. That said, only 7% of respondents are worrying about hiring the right talent to support that transformation.

Nick Cheetham continues: “We all know that a drive towards digital transformation is creating a real storm in the banking sector – it is all anyone can talk about. The reality though is that now there is a buy-in internally, a mandate from the board, and pressure from the regulators, most have reached transformation gridlock. It is difficult for them to see the Open Banking wood for the trees. They now need to put the right systems in place with the right talent. This will drive revenues and also result in significant cost savings if they take advantage of existing technology rather than rebuilding from scratch.”

“We know and understand that Open Banking Initiatives are well underway, it’s happening and it is intended to be in a catalyst. However banks will really miss an opportunity if they don’t start embracing its potential and combine mandatory APIs with other non-mandatory APIs from existing technology players and create new, competitive services for the modern ‘Uber’ consumer.”