The Bank of England and HM Treasury have announced the joint creation of a Central Bank Digital Currency (CBDC) Taskforce to coordinate the exploration of a potential UK CBDC. 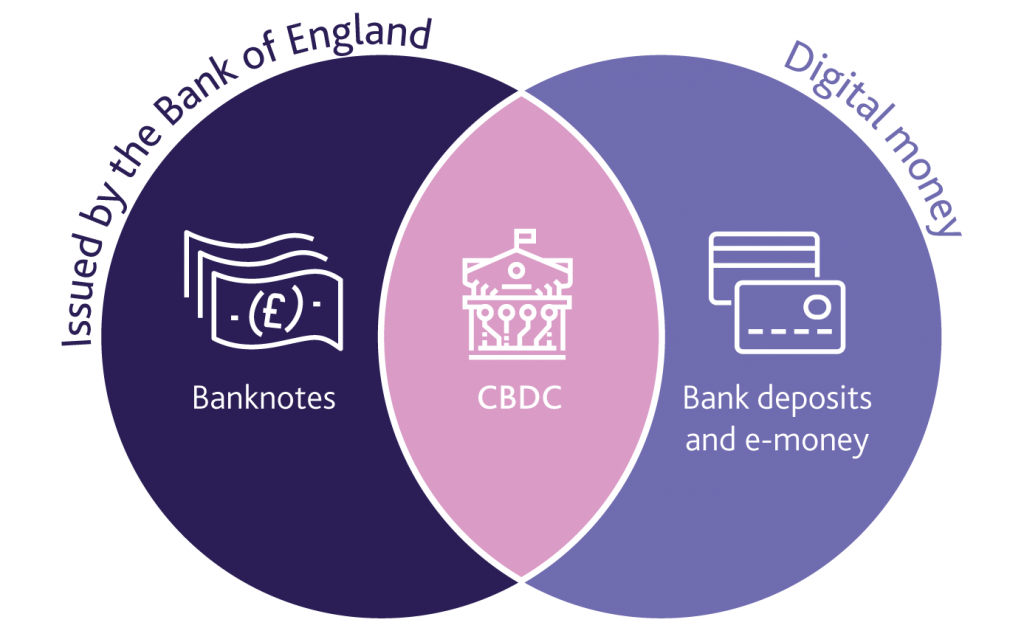 A CBDC would be a new form of digital money issued by the Bank of England and for use by households and businesses. It would exist alongside cash and bank deposits, rather than replacing them.

The Government and the Bank of England have not yet made a decision on whether to introduce a CBDC in the UK, and will engage widely with stakeholders on the benefits, risks and practicalities of doing so.

The Taskforce aims to ensure a strategic approach is adopted between the UK authorities as they explore CBDC, in line with their statutory objectives, and to promote close coordination between them. The Taskforce will:

The Taskforce will be co-chaired by Deputy Governor for Financial Stability at the Bank of England, Jon Cunliffe, and HM Treasury’s Director General of Financial Services, Katharine Braddick. As appropriate other UK authorities will be involved in the Taskforce. 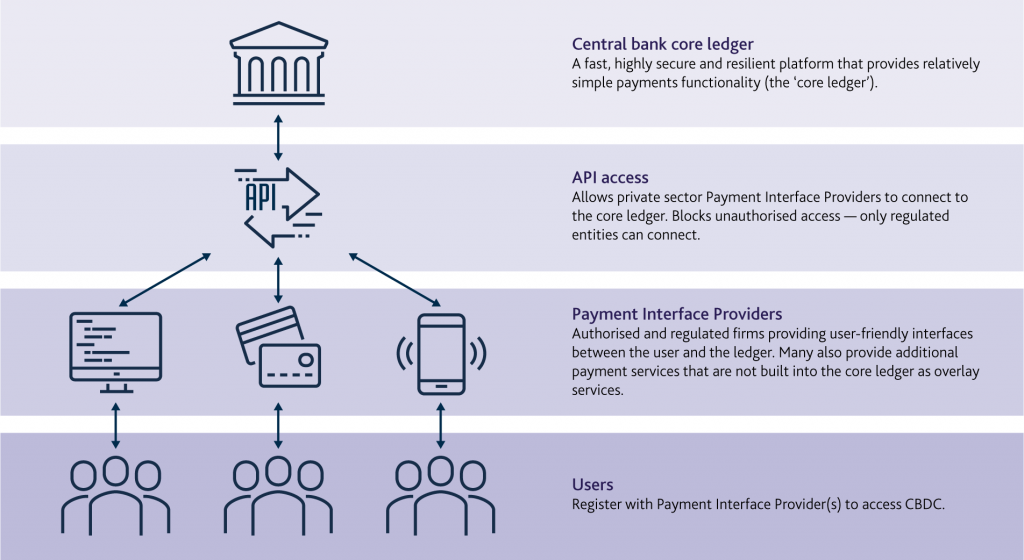 The Bank of England also announced the creation of the following:

The Bank of England has also announced it will establish a CBDC Unit. This new division of the Bank of England will lead its internal exploration around CBDC. It will also lead the Bank’s external engagement on CBDC, including with other UK and international authorities. The Deputy Governor for Financial Stability, Jon Cunliffe, will oversee the work of the CBDC Unit.