Their have been reports that the Australian Central bank, Reserve Bank of Australia, will apply greater focus by its policymakers on the increasing sway Big Tech giants such as Google, Facebook, Amazon, Apple, Twitter and Square are having on the Australian payments system following Square’s A$39 billion acquisition of Afterpay. 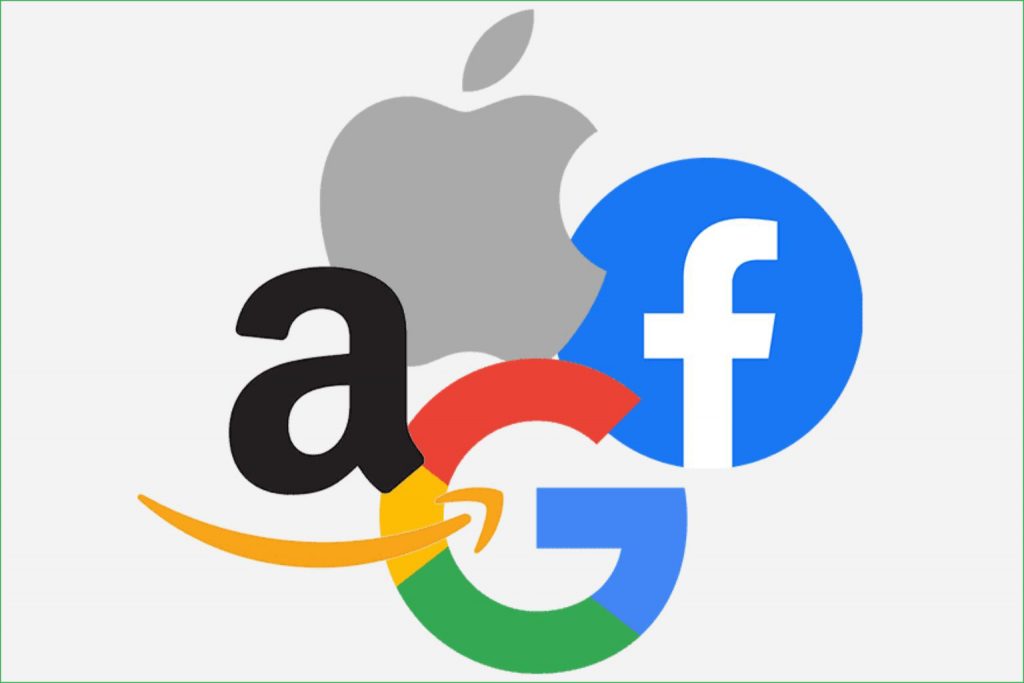 An Australian parliamentary joint committee has reviewed the growing power of Apple payments, which has placed restrictions on financial institutions (FIs) access to the payments chip on iPhones.

The incumbent domestic majors will be forced to assess their strategic response to heavyweight advance of a merged Square and Afterpay competitor.

The banks are set to relinquish  an even greater slice of credit card receivables as long overdue competition is set to intensify.

Square generates a swathe of analytics based on the cash flow of small business customers, enabling the group to extend working capital linked credit facilities at attractive rates and rapid turnaround times.

The banks only need look to the US to get a warning of what is about to hit them. In the US Square found that a large number of smaller enterprises were having difficulty paying when they suddenly received a large expense – most often a tax liability.

Sometimes entrepreneurs are forced to use equity to cover those liabilities. Square offers enterprises a service whereby a percentage of their turnover going through the Square books is put aside in a deposit account.

The idea is to make the management of cash for SMEs an easier task. The interest rate paid on these deposit accounts is above the current rates offering by banks.

“The payments systems regulation act needs a review. We need better arrangements for regulating ‘stored value’. There is a need to update the legislation, including perhaps a special licensing regime for payment providers,” Dr. Lowe stated.