Apple is reported to be working on a service that will let consumers pay for any Apple Pay purchase in instalments in direct competition to other BNPL offerings (Buy Now, Pay Later). 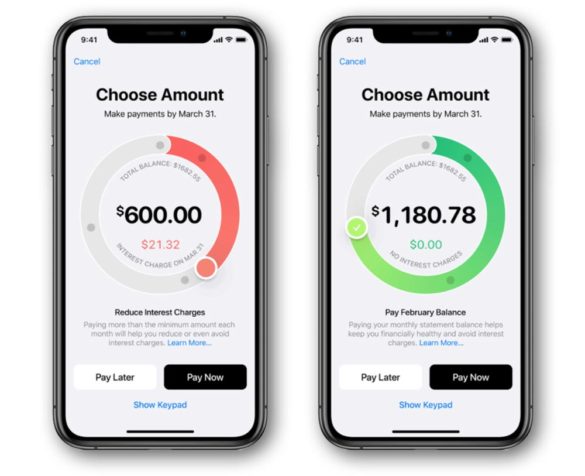 The upcoming service, known internally as Apple Pay Later, will use Goldman Sachs as the lender for the loans needed for the instalment offerings, according to people with knowledge of the matter.

Goldman Sachs has been Apple’s partner for the Apple Card credit card since 2019, but the new offering isn’t tied to the Apple Card and doesn’t require the use of one.

The interest rates the offerings plan to charge were not reported, but at least some plans are expected to exclude late fees and processing fees. Users will, however, need to be approved through an application submitted through the iPhone’s Wallet app and submit a copy of their local ID to apply for the program, but the service will not require a credit check for applications.

According to Sanjay Sakhrani at analyst firm KBW: “The entry into the Buy Now, Pay Later space by Apple is one that is likely negative for the existing players given the company’s reach and placement in the checkout process.”

Within KBW’s coverage space, it clearly pits Apple with the likes of  PayPal and Affirm, both of which have their own unique aspects in the distribution and origination of these loans.

Price is going to be a critical component of the strategy, and at this point it is unclear to Sakhrani the method that Apple will use to sign up merchants, as well as the price point.

Each of those points will have a significant impact on the relevance of Apple in this space.