In an effort to promote further adoption of EMV in the US, American Express announced changes to its EMV chargeback policy to help merchants limit their fraud costs as they upgrade their POS systems.

By the end of August 2016, merchants will not be held liable for chargebacks for counterfeit fraud 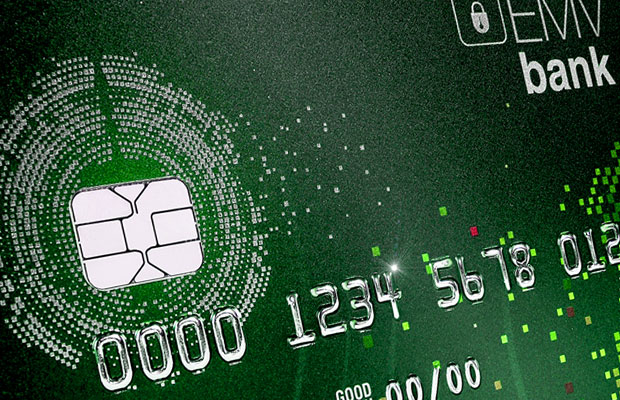 when a transaction is under $25. In addition, by the end of 2016 American Express also plans to limit the number of counterfeit fraud chargebacks to a total of 10 per card account.

The card issuer – not the merchant – will bear the financial liability for any additional counterfeit fraud transaction that is disputed on a card account after 10 chargebacks. This limit does not prevent a Card Member from disputing additional fraudulent transactions.

“Combating fraud is an ongoing priority for American Express,” said Mike Matan, Vice President, Global Network Business, American Express. “We recognize the migration to EMV in the US is an effort that will take time, which is why we are making these policy changes in order to provide flexibility to those merchants that may need more time to upgrade their point-of-sale terminals to accept EMV chip cards.”

The changes announced today by American Express will remain in effect until April 2018. The changes are expected to help reduce counterfeit fraud costs for merchants who have not yet upgraded their point-of-sale terminals to accept EMV chip cards. An analysis by American Express found that more than 40% of its counterfeit fraud chargebacks in the U.S. are for transactions under $25.

EMV technology reduces the risk of fraud stemming from counterfeit payment cards by storing information on a microprocessor chip embedded in a card. Card Members dip or insert their EMV chip cards into a merchant’s payment terminal instead of swiping their cards. Under a Fraud Liability Shift implemented by American Express in October 2015, the party – merchant or card issuer – with the least secure form of technology is responsible for counterfeit fraud costs.

American Express earlier this month announced the availability of Amex Quick Chip, which enables Card Members to dip their chip card during the check-out process and remove it before the transaction is completed.

This can reduce the time Card Members must keep their Cards inserted in the terminal, providing an experience similar to swiping a magnetic stripe card and enabling merchants to streamline the checkout experience. American Express also offers merchant acquirers a self-certification program that allows them to perform the tests necessary to certify merchants’ point-of-sale devices for EMV chip card acceptance.