Amex loses out at POS

After years of prohibiting merchants who accept its cards from steering customers to other brands, American Express is being forced to lift those restrictions. 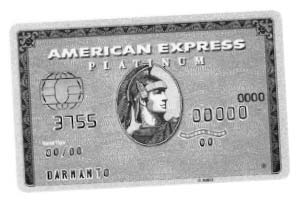 Amex loses out at POS

were anticompetitive; a separate court this week denied the company’s request to keep the rules in place pending its appeal.

That means starting next month, merchants will be able to offer discounts or rebates to customers paying with a card from Visa or MasterCard or display signs showing which card brand they prefer. Visa and MasterCard also could negotiate lower fees with certain merchants in exchange for the merchant agreeing to steer customers toward their cards – reports the WSJ.

Merchants, who pay a percentage of each card transaction to card-issuing banks, have long griped that they pay more when customers swipe an AmEx card than when they use other types of plastic.

The post Amex loses out at POS appeared first on Payments Cards & Mobile.