Amazon has announced it’s introducing a POS system, called Amazon One. The news sent shares of Shopify, along with other POS provider stocks falling down. 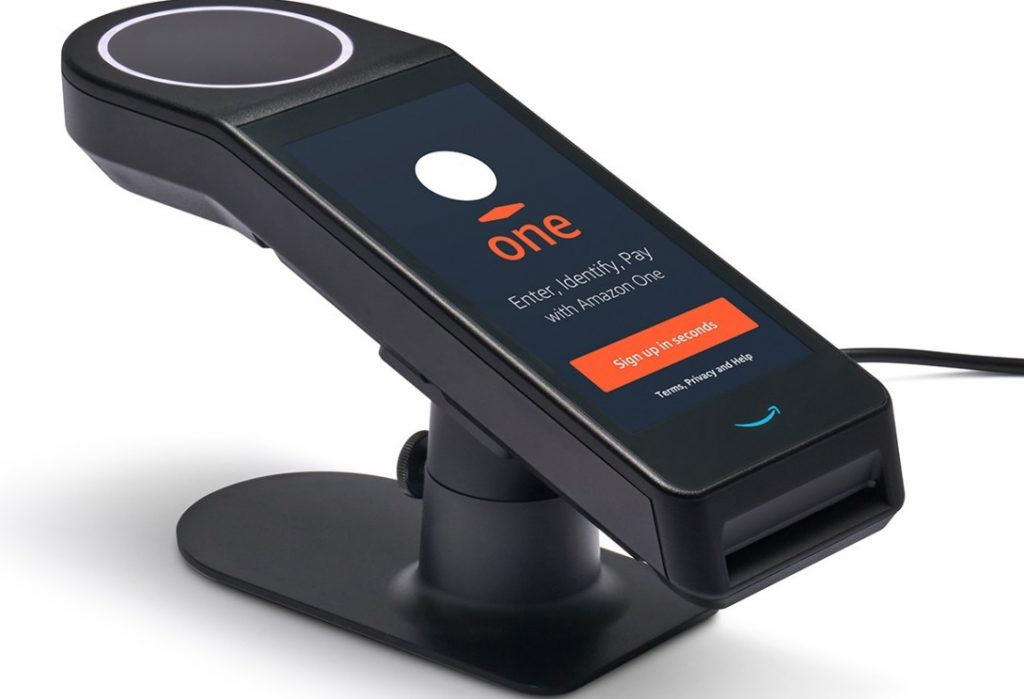 Amazon rumoured to launch Amazon One

The system aims to lure customers away from Shopify stock and others. An internal task force called Project Santos was created last year, designed specifically to go after Shopify and its core business: small merchants.

Amazon One was an earlier initiative and allows users to complete online and in-store transactions and is linked to other Amazon services.

The new initiative is a direct challenge between the two e-commerce companies. Amazon stock climbed at the news, whereas Shopify stock dropped with the major competitor taking on its clients.

Small business sellers exploded during the pandemic, with many flocking to Shopify stock. Now, Amazon stock provides an option for these clients as well.

Data suggests the POS software market is currently worth about $9.26 billion and is expected to reach $19.56 billion by 2028. And Amazon, given its cash flow, has the ability to create a cheaper option compared to competitors like Shopify stock.

The terminal would integrate with its e-commerce marketplace, display product inventory and analytics, and link to its membership program and logistics infrastructure, according to documents.

The new hardware takes aim at a number of platforms that launched as software-based POS systems for independent retailers or used those systems as a first step to bring brick-and-mortar stores online.

Shopify itself launched a new app with store-management tools in May 2020, but the pandemic delayed marketing efforts; it’s one of several potentially “transformative” add-on services recently announced by the Canadian tech company.

For Shopify’s existing online merchants, it’s “a lot easier for us to be their POS partner when they decide to transition” to physical retail because the system integrates with their webstores, president Harley Finkelstein said on a July earnings call.

Lightspeed, which last month dropped “POS” from its name to reflect its wider e-commerce push, also targets independent businesses; so does Square.