Amazon Payments is said to be targeting acquisitions as the value of FinTech “comes back to earth”, a top executive at the e-commerce company says. 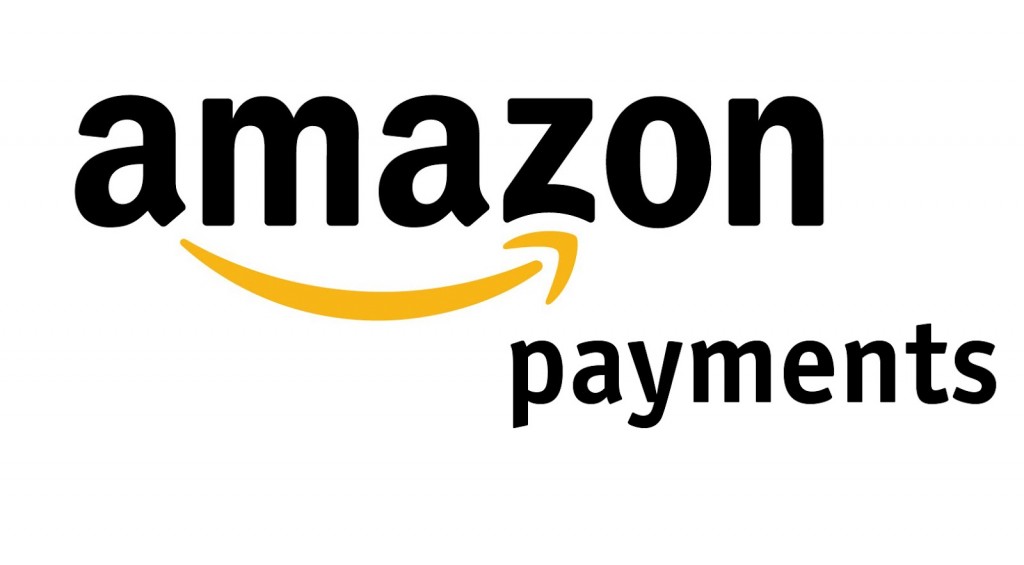 interest in the sector has seen a number of start-ups snag high valuations. But amid concerns of an overheated market, recent valuations have been more conservative, something Patrick Gauthier, vice president of Amazon Payments, is hoping to take advantage of.

Amazon Payments was relaunched in 2013 and the company has a product called ‘Pay with Amazon’ which allows the company’s customers to pay for anything using their account on other websites.

Now the business has racked up 23 million active users, Amazon is ready to start extending its platform through acquisitions.

“We created this business unit a year ago, now I’m starting to look at opportunities outside,” Patrick Gauthier, vice president of Amazon Payments, said at the Money 2020 conference in Copenhagen.

“After a number of years where FinTech has been a little bit ahead of itself in terms of valuations things have come back to earth.”

Gauthier did not reveal specific targets but said Amazon is on the lookout for companies with “good teams, people who have a focus on customers, and means through which we will be able to extend the number of user cases and number of places where we can roll out Pay with Amazon”.