Alibaba Group has made a strategic investment of $680 million in One97 Communications, the parent company of Paytm. Alibaba now becomes a new investor in the Indian online payment and e-commerce firm. 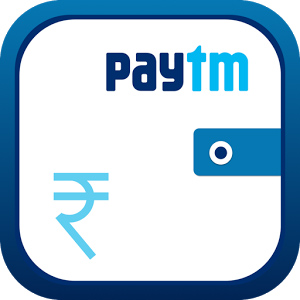 a fresh issue of shares by investing about $680 million (around Rs4,450 crore)”. The deal has been closed.

In February, Ant Financial had picked up a 25% stake for $575 million, of which $200 million came in as the first tranche. The fresh investment by Alibaba subsumes the outstanding tranche of $375 million, and will see Ant Financial’s stake being lowered to 20%, one of the people aware of the details said. Alibaba will now hold around 20%.

With this, Alibaba will become the biggest shareholder in the company as it will hold 40% through two entities, and Paytm will be its ecommerce play in India. Under the financial contours of the transaction, existing investor Saif Partners’ stake comes down to 30% from 37% while Paytm’s founder and Chairman & Managing Director Vijay Shekhar Sharma now owns about 21%, down from 27%.

Paytm, which first began life as a provider of value-added services to telecom firms and later adapted its business model to become one of India’s earliest mobile wallet firms, has been building on its latest pivot as an Internet retailer. Since Ant Financial’s investment, Paytm has been moving into the online-to-offline space while earmarking $500 million to pump into acquisitions that compliment the company’s strategy. It recently put in $10 million in logistics data start-up company LogiNext and said it will invest in over a dozen start ups.

The company is also planning to come up with additional services such as selling movie and entertainment tickets, taking on Bookmyshow.com. Having won a bank payments license last month, Sharma says he plans to launch services from the bank by March next year and would integrate it with its popular mobile wallet. Paytm has more than 104 million mobile wallets and expects that to touch 150 million by March 2016.