Telco Millicom has announced that its Tigo Pesa service in Tanzania will be the first in Africa able to transact with customers of all the country’s other mobile money services, following an agreement with Vodacom for M-Pesa.

Millicom and rivals Airtel and Zantel established interoperability in 2014, but signing up 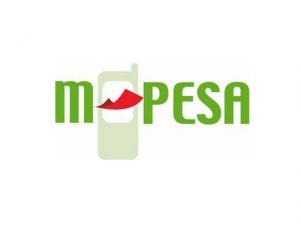 When Airtel and Millicom launched a service that enabled their users to transact with one another last year, they claimed it was the first cross-network mobile money transfer service in the world. Establishing interoperability is viewed as important to spreading mobile money.

“With Tigo Pesa cutomers will now have Africa’s first universal mobile money exchange system. They will be able to safely and securely transact with millions more people across the country,” said Millicom’s EVP for Africa, Arthur Bastings, about the latest agreement.

The operator intends to look for similar agreements elsewhere in the group, he added.

In terms of mobile connections (as opposed to money subscribers), Millicom is third-placed behind Airtel and Vodacom in Tanzania.