In 2015, the ACH transaction volume grew to more than 24 billion electronic payments, an increase of 1.3 billion payments or 5.6%, over 2014 volume, according to new statistics released by NACHA — The Electronic Payments Association. 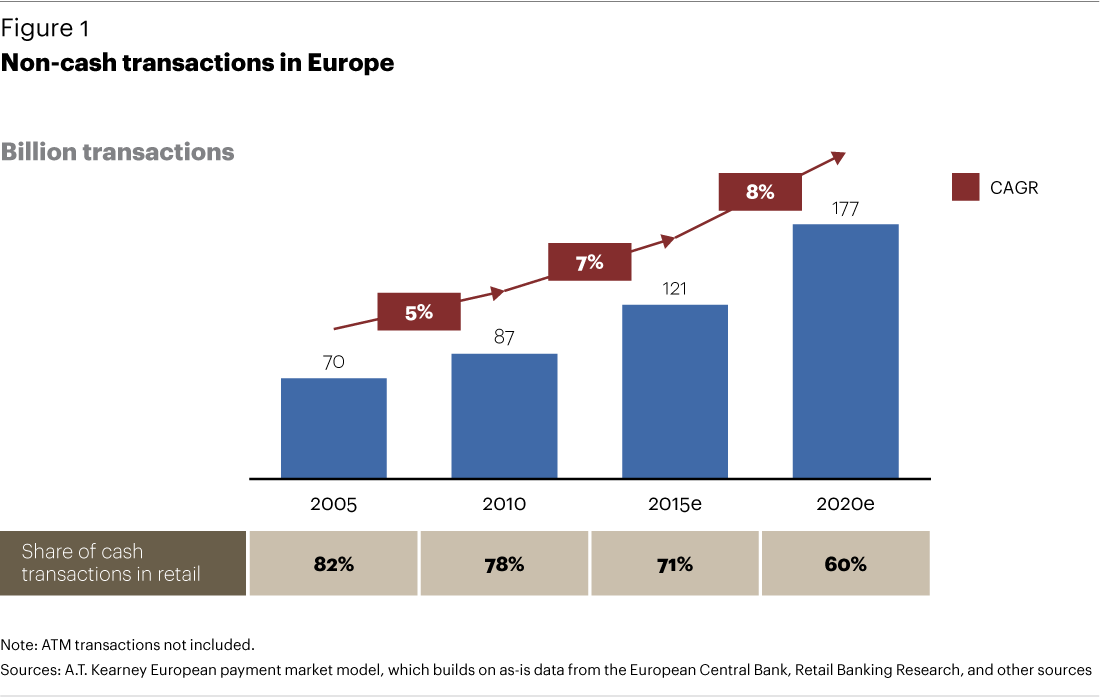 1 billion. Additionally a total of more than $41.6 trillion was transferred over the ACH Network last year, increasing 4% compared to 2014.

“The ACH Network is a unique payments system providing for robust versatility with its inherent ability to process credit and debit transactions, payments and information together, domestic and international transactions, and more,” said Janet O. Estep, president and CEO of NACHA.

“It is this flexibility and adaptability that has facilitated new payments capabilities to meet the evolving needs of end users, and ultimately contributed to the Network’s consistent growth. With the advent of additional capabilities, such as person-to-person (P2P) payments, which was implemented in March of 2014, and Same Day ACH, which will become available in September, we expect to see continued growth and advancement of the Network and ACH payments.”

“Debit transactions are a valued payment type, facilitating both consumer and business-to-business (B2B) efficient bill payments,” said Estep. “But so, too, are credit transactions. Consumers and businesses alike value having options that empower them to determine how they make payments and get paid.”

Additionally, businesses increased their use of the Network’s unique ability to send payments and information together.  Almost 2 billion addenda records containing invoice and other payment-related information were transferred over the Network through CTX and CCD transactions, an increase of 9.1% over 2014.

Not only have B2B transaction categories grown, but so have transactions categories in which consumers serve as the recipient of the payment. Direct Deposit via ACH – a credit transaction – is the transfer of funds from a company or government agency into an individual’s checking or savings account. In 2015, the Network transferred 5.8 billion Direct Deposits, an increase of 200 million transactions over last yet.

To help ensure the continued integrity and vitality of ACH payments, NACHA employs a comprehensive risk management strategy to help support and maintain ACH Network quality.  Through this strategy and other risk management initiatives, the overall Network unauthorized debit return rate remained low at 0.03% in 2015.