A bubble in payments? Paytm tanks 27% on market debut

Its horrible when people say it, but “I told you so.” Back in August Payments Cards & Mobile bought you analysis of investment in the payments market and asked “Is it too much”. 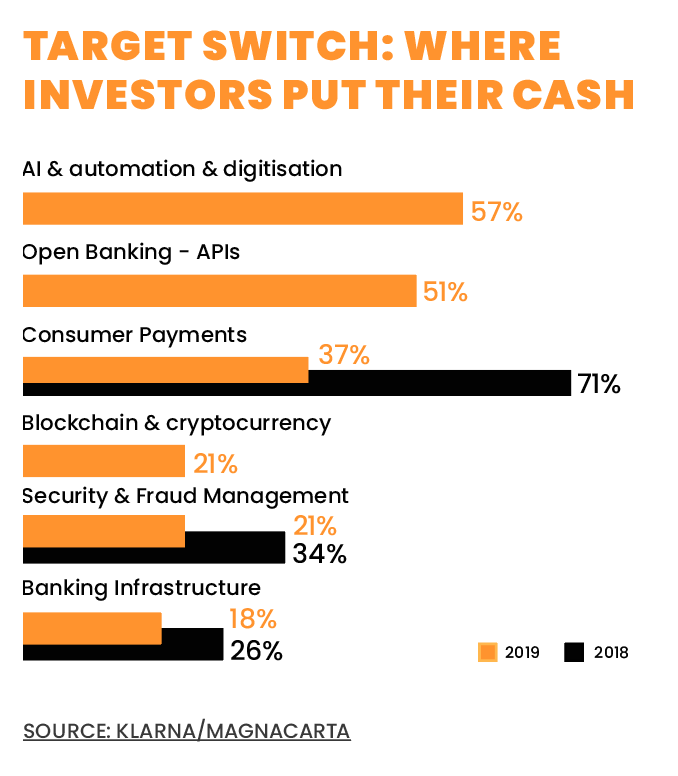 Back then we wrote, “With more than $260 billion invested in payments companies over the last four years, questions are being asked about a “bubble” – are we seeing too much money coming in, and are investors about to lose their shirts?

The short answer to that question is: “it depends” – on how you define the payments market, and whether or not you believe investors have switched their focus to new areas of payments over the last five years.”

Today we may have witnessed the beginning of the bubble burst as some investors will have lost their shirts.

I am of course speaking of the darling of Indian FinTech, Paytm, which launched its much vaunted IPO today.

Paytm raised $2.5 billion in its initial public offering, giving it a valuation of $20 billion, with its largest investors Ant Group and SoftBank selling shares in the company, along with founder Vijay Shekhar Sharma.

Shares in the company subsequently fell by more than a quarter on its stock market debut, wiping $5 billion off its valuation in a rout that underscored investor unease about India’s largest ever IPO.

The 11-year-old company has sold itself as India’s equivalent to Chinese financial groups such as Ant, with businesses in everything from mobile payments and fantasy sports to gold trading.

Paytm’s performance over the coming weeks will be watched as a gauge of how far public-market investors will go to back cash-burning tech businesses on the promise of future riches.

Paytm was an early mover in mobile payments but has lost market share to foreign competitors including Google and Flipkart, the Indian ecommerce company owned by Walmart. Its more recent forays into new business areas have yet to pay off.

“The addressable landscape is huge. The problem with FinTech is that the competitive environment is becoming that much more intense,” said Vasudev Jagannath, head of sales at brokerage IIFL Securities.