SBI Ripple Asia, a joint venture between distributed ledger tech provider Ripple and SBI Holdings, announced in August that a Japanese consortium of 15 banks in a new network will use Ripple’s Blockchain for payments and settlement.

It had anticipated about 30 member banks joining by March 2017, but it got plenty of responses from financial 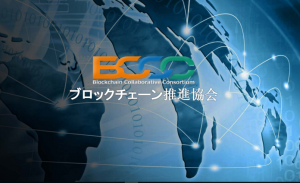 institutions, and so the consortium says it has been “finally launched” with 42 member banks.

Using Ripple, customers of the banks will get real-time domestic and cross-border payments, 365 days of the year. Participants include Bank of Yokohama, SBI Sumishin Net Bank (SBI Holdings owns part of it) and Mizuho.

The group has set a March 2017 deadline for delivery of a proof-of-concept ahead of a full commercial build.