Why Mastercard if fighting to buy Earthport

Mastercard has stepped in and made a £233 million counter bid to take over payments firm Earthport, as it looks to head off rival Visa’s attempts to buy the company. 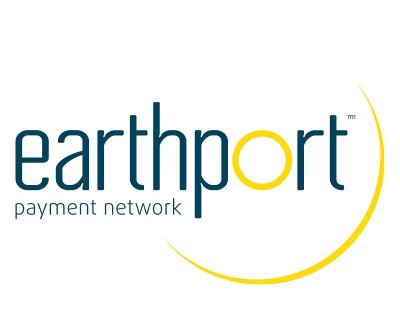 Why Mastercard if fighting to buy Earthport

Earthport offers a lower-cost alternative to traditional payments systems by allowing banks and money transfer firms to have a single relationship instead of multiple ties with various payments channels around the world.

Traditional cross-border payments are unpredictable both in speed and price. This makes ensuring the right amount arrives at the right time a challenge. The Earthport service allows customers to get direct access to the local banks where a payment needs to be sent. Removing the complexities, hidden fees and lack of visibility experienced in today’s traditional cross-border payments.

Mastercard sees this service as both beneficial but also a differentiator and its offer is at a 10% premium to Visa’s £198 million offer. Visa says it will consider its options, without giving further details.

Earthport’s shares, which have risen four-fold since Visa first offered to buy the company, rose another 30% on Friday.

Mastercard said the Earthport deal would allow it to expand its cross-border network service, the same reason cited by Visa when it made its bid in December.

Payment processing has become one of the hottest areas for deal making in the last two years, driven by technological changes in the way consumers pay for products.

The post Why Mastercard if fighting to buy Earthport appeared first on Payments Cards & Mobile.