Wells Fargo has been taken to task by the US consumer finance watchdog’s largest ever fine after the regulator found staff racing to meet sales targets illicitly opened millions of accounts without customers’ knowledge. 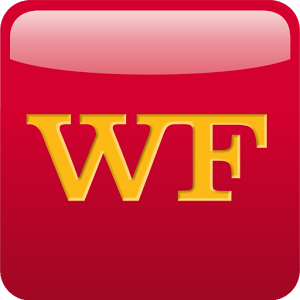 deposit and credit card accounts across the country without customers’ permission, the Consumer Financial Protection Bureau (CFPB) said on Thursday. Wells Fargo will pay $185m in fines as well as restitution – reports the FT.

About 5,300 Wells Fargo workers have lost their jobs as a result of the misconduct since 2011, the regulator said. Staff faked email addresses to create accounts and even went as far as to create PIN numbers for customers without telling them.

The action is an important setback for Wells Fargo, which is mostly a retail bank and has largely avoided the scandals that have engulfed its Wall Street rivals.

The aggressive regulatory stance is also likely to concern others in the industry, which is under political scrutiny in the run-up to the presidential election as well as financial pressure from rock-bottom interest rates to boost profits.

Created after the 2008 financial crisis to boost protection for ordinary bank customers, the CFPB has up to now refrained from big fines.

Richard Cordray, director of the CFPB, said the penalty “should serve notice to the entire industry”.

“If the incentive compensation schemes or sales targets are implemented in ways that threaten harm to consumers and lead to violations of the law, then banks and other financial companies will be held accountable,” he told reporters.