Visa says the European Commission (EC) has opened a preliminary investigation into the its rules for staged digital wallets. 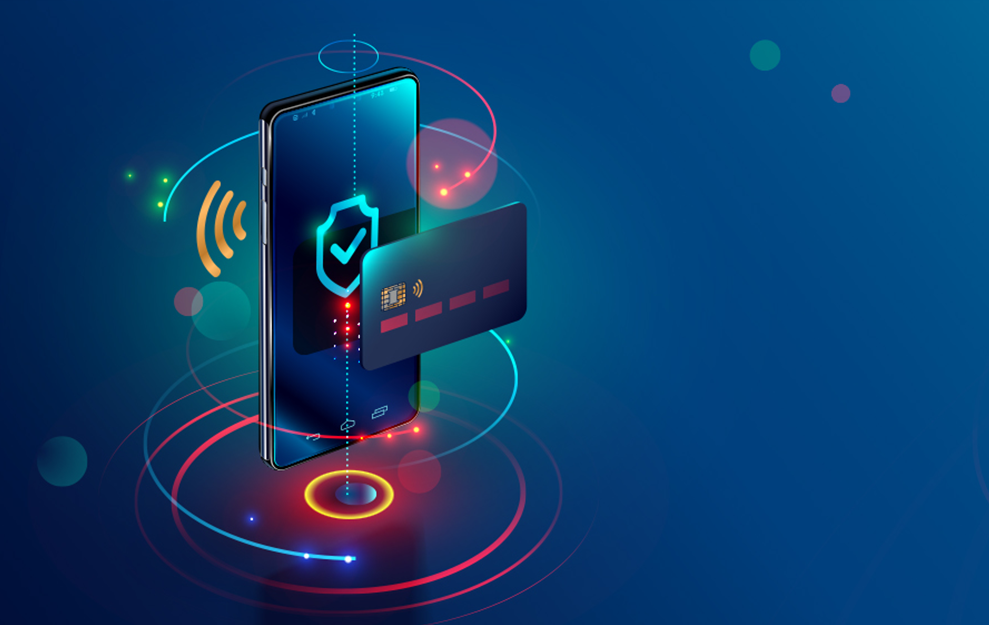 Visa has faced criticism for attaching higher fees to staged digital wallets, which the company has said give it and banks less information about a transaction. Companies such as Square and PayPal operate such wallets, which require consumers to fund the account before making a purchase.

The probe stems from allegations that FinTech firms are pushing the boundaries of EU rules to offer high-speed payments, making it harder for Visa to safeguard against money laundering and fraud.

Visa and others such as Mastercard grant licences to companies operating digital wallets, such as Apple Pay and Google Pay, provided that those companies comply with its rules on anti-money laundering checks. Some smaller firms, including Australian electronic money (e-money) firm iSignthis, have accused Visa of trying to smother rivals by restricting their access to data.

iSignthis chief executive, John Karantzis, went one stage further by accusing Visa of being a “corporate bully” that had “taken part in anti-competitive exclusionary conduct against competitors a fraction of its size”.

The company is cooperating with the commission, it said in a quarterly filing Friday. The regulatory body issued the request for information on June 26.