Visa has been reported to have filed an application to create digital currency on Ethereum blockchain with the United States Patent and Trademark Office. 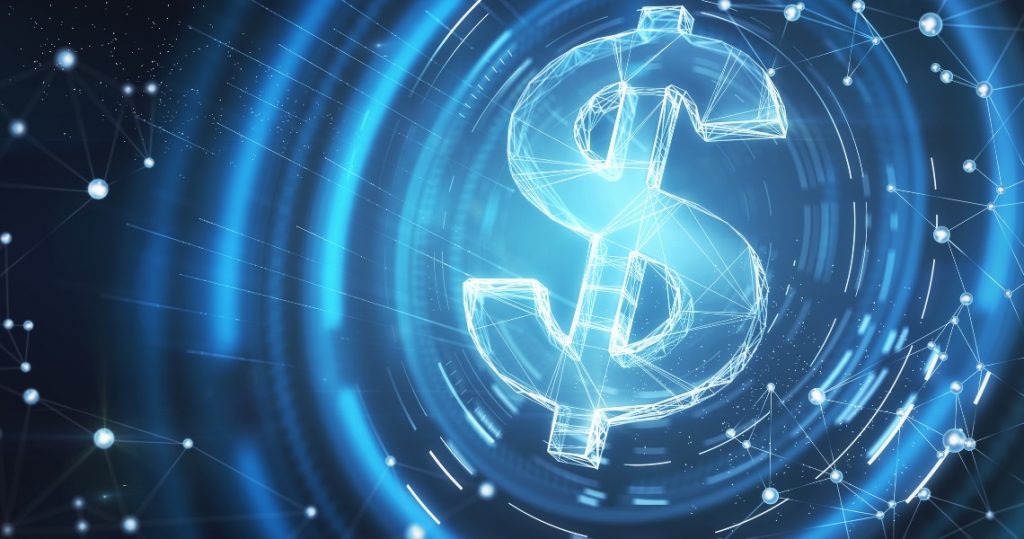 According to the application published May 14 — but filed back in November 2018 —  inventors Simon Hurry and Alexander Pierre with the Visa International Service Association in San Francisco have sought a patent for a digital currency recorded on a blockchain and controlled by a central entity computer.

It cites Ethereum as a possible network. The application details two records, one of which would indicate “the digital currency for an amount associated with the denomination has been created for a public key associated with a digital wallet.” The other record notes the “removal of the physical currency from circulation in a fiat currency system.”

While the US dollar is specifically mentioned as one of the fiat currencies to be used, Forbes reported that the patent could apply to other CBDC such as pounds, yen and euros: “The physical currency of a central bank anywhere in the world could be digitised.”

A Visa spokesperson was quoted by Forbes as saying: “Each year we seek patents for hundreds of new ideas… While not all patents will result in new products or features, Visa respects intellectual property and we are actively working to protect our ecosystem, our innovations and the Visa brand.”

Commenting on Visa’s cryptocurrency patent filing, lawyer Jake Chervinsky tweeted: “You can’t patent something you didn’t invent or that isn’t new, so Visa’s patent application has to be so narrow that even if it issues, it won’t be much use even if it was enforceable. Finance incumbents won’t be able to use patent law to stop the crypto industry.