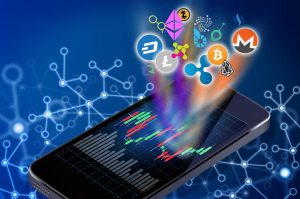 Visa has now stated that it has no intention of changing the policies in the near future.

The payment processor continues to allow Visa holders to make digital currency purchases with debit, credit and some other prepaid Visa products. The credit cards have however been stopped by some American banks like Citi bank citing the uncertainty of the currencies.

The rumours about Visa were further fuelled after Coinbase, an exchange company, sent a message to its customers indicating that its Merchant Category code of the cryptocurrency purchases was revised by several credit card networks.

The new code, as reported, was meant to allow banks and the card issuers to charge advance cash fees. More to that these new fees will not be charged or collected by the exchange companies. The additional fees will, however, show up as a separate item on everyone’s card statement.

In Visa’s statement, they indicated that they are not one of those networks. They went on to state that any fees to arise from the purchase of Bitcoin and the other digital currencies through a Visa product will be collected by issuers.