Payments Europe welcomes that the European Commission has started assessing the impact and consequences of the Interchange Fee Regulation (IFR) and has written a paper to support this. 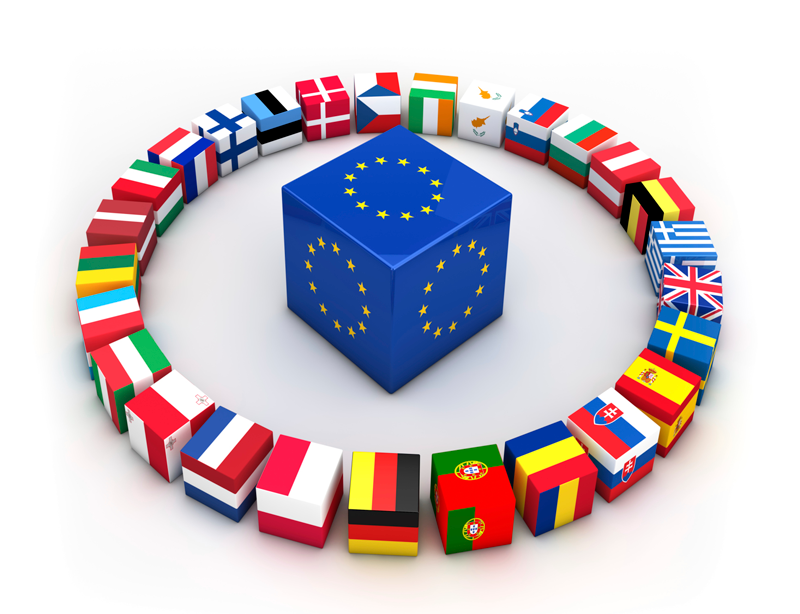 The European payments landscape is vibrant and competitive with a multitude of providers of payments services and a wide range of different payments solutions to choose between. Most euro retail payments transactions are still made in cash and in addition to this, consumers and retailers have access to numerous electronic payments solutions such as cards, mobile wallets and instant payments.

In recent years, the use of mobile wallets and instant payments has increased significantly and most consumers in Europe have access to and use several payments methods. With the application of new legislation such as the open banking requirements in the revised Payments Services Directive (PSD2), the number of providers and solutions is set to increase even more.

Cards play an important role in the payments landscape but still only make up around half of non-cash transactions in Europe. Within the cards space, there are several brands available to consumers and retailers to choose from.

There are also several non-European card schemes active in Europe such as American Express (US), JCB (Japan) and China Union Pay (China).

In the e-commerce market several strong players such as PayPal, Amazon or iDEAL are present and have high market shares. The Interchange Fee Regulation was proposed in 2013 and has been in effect since 2015. During this time, the payments market has undergone profound changes and the competitive landscape has evolved significantly. Digitalisation and new technical innovation have changed the way Europeans shop and pay with a significant growth in e-commerce and cross-border commerce.

The revised Payment Services Directive (PSD2) has altered, and the continuing work around instant payments will further alter, the competitive landscape. Against this backdrop, it becomes very difficult to assess the impact of the Interchange Fee Regulation in isolation on the payments market.

Interchange is Only One Factor

Several studies indicate that card acceptance cost has decreased in recent years. One of the potential reasons behind this could be the decrease in interchange fee levels brought about by the IFR.

However, there are other factors which have impacted, and will continue to impact card acceptance costs. For smaller retailers, fees set on a per transaction basis (such as interchange) are less impactful than other costs to the overall cost of acceptance. The underlying reason for this is that payments in general are characterised by economies of scale.

Therefore, the size of the retailer/transaction volume is a key driver of acquiring pricing, which is why the larger retailers have benefited the most from interchange fee capping. Acquirers are also likely to set merchant pricing based on several other carefully calibrated factors, including merchant risk, complexity of integration and other value-added services provided.

The acquiring market is changing at a fast pace and innovation and competition has increased and is continuing to increase. This will be particularly important for smaller retailers who are benefiting from these innovations. In light of this, Payments Europe believes more time is needed to enable the market to evolve itself, given how rapidly the payments market is currently developing, before any further regulatory intervention is considered.

Application and Enforcement of The IFR

Choice at Point of Sale (POS): The provisions around choice at POS have been interpreted differently between Member States and there is limited enforcement around how this is applied in practice. The aim of the provision was to put the choice of payment brand in the hands of the consumer, but it is most often the retailer who decides which payment brand is to be used.

The European Commission and NCAs should work together in order to have a common understanding of which solution is compliant with the legislative text and monitor the adherence to the definition as intended by the co-legislators.

Competition issues in national markets: Our acquiring members have experienced difficulties entering markets which are dominated by a domestic scheme with a dominant processor.

As outlined above, competition between acquirers is key to lower costs of card acceptance and the inability to enter certain markets leads to higher costs for retailers. We therefore believe National Competent Authorities (NCAs) together with the European Commission should consider appropriate measures to establish effective competition in national markets.

This is still the case. Looking at the consequences of regulation, the commercial cards market share did not grow significantly as a result of the IFR, which suggests that safeguards to prevent circumvention are working well. Any evidence suggesting the opposite should be examined by the NCAs. Moreover, merchants can refuse or surcharge commercial cards.

The full paper can be accessed HERE