The Netherlands Authority for Consumers and Markets probes NFC payments

The Netherlands Authority for Consumers and Markets (ACM) has launched an investigation into competition in smartphone-based NFC payments, examining whether limitations on access to NFC payments functionality on some devices violates domestic laws. 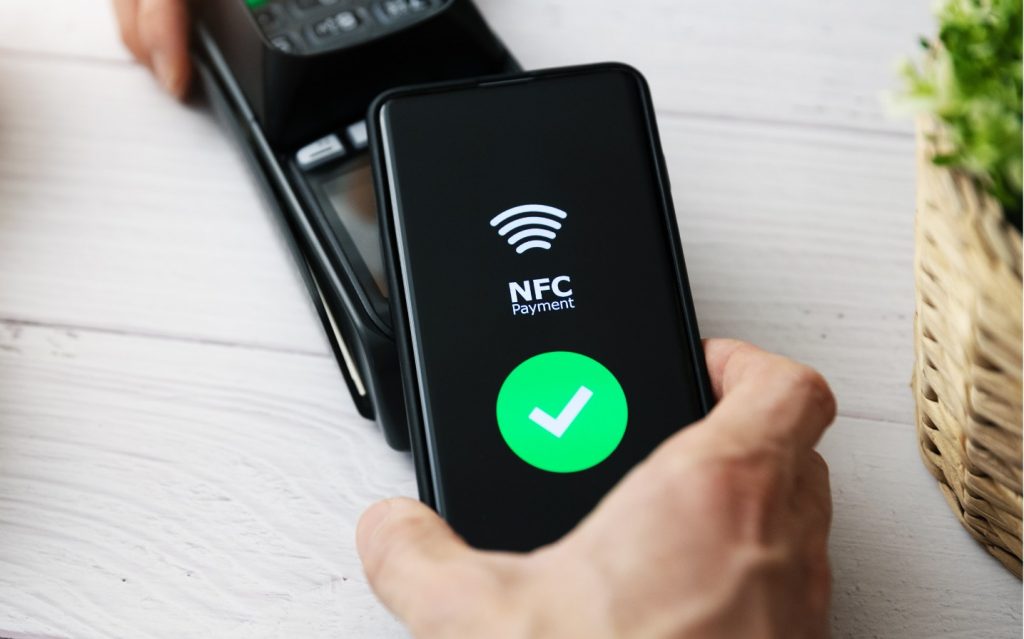 The Netherlands Authority for Consumers and Markets probes NFC payments

In a statement, ACM noted many phones use NFC technology for contactless payments, but some devices “only allows the software developer’s own payment app” to use the capability.

The ACM plans to investigate whether this breaks competition laws by hindering innovation and reducing user choice in payment apps.

If breaches are found, ACM says it will issue penalties including fines, though it added it would close the case if no problems are uncovered.

The regulator previously flagged the issue in a report on the Dutch payment market issued on 1 December, calling on major technology companies including Apple, Facebook, Amazon, and Ant Group to “maintain a level playing field for NFC payments services” on smartphones and smartwatches.

In June, the European Commission opened an investigation into allegations Apple restricted access to NFC on iPhones and refused competitors access to its Apple Pay service.

Margrethe Vestager, the EU’s competition chief, says: “It appears that Apple sets the conditions on how Apple Pay should be used in merchants’ apps and websites. It also reserves the ‘tap and go’ functionality of iPhones to Apple Pay. It is important that Apple’s measures do not deny consumers the benefits of new payment technologies, including better choice, quality, innovation and competitive prices.”

Apple said the company followed the law and embraced competition. It response it posted: “It’s disappointing the European Commission is advancing baseless complaints from a handful of companies who simply want a free ride, and don’t want to play by the same rules as everyone else.”