The Global Payments Innovation Jury report for 2017 exists because 70 senior industry executives were prepared to give their time to thinking through and setting out their views on many complex issues determining how payments innovation happens.

The 70 jurors come from 37 countries across 6 continents which is the highest participation ever; all the jurors are involved at a senior level with highly successful businesses ranging from payment service providers, card schemes, processors, merchant acquirers, technology providers to mobile money operators. 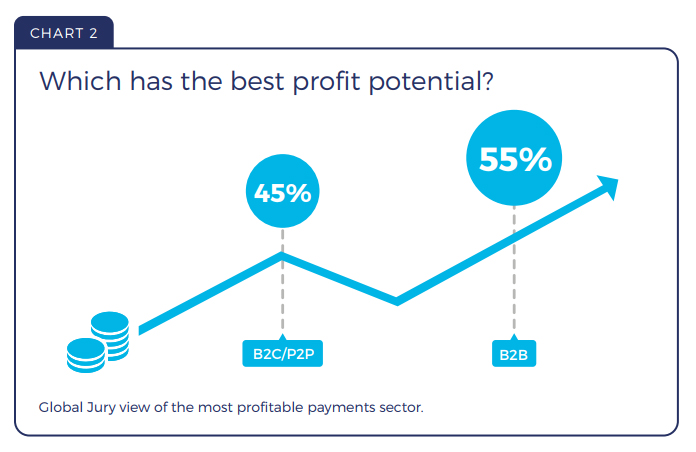 “Payments continues to experience continuous innovation worldwide, with established players trying to defend and grow their existing business and new market entrants aiming to grab a share of the market for themselves,” says John Chaplin Chairman, Global Payments Innovation Jury.

“Although operating margins are under pressure, the payments sector remains attractive because the market continues to expand and there is opportunity to secure a share of gross transaction value for many players. But the essential currency for payments now seems to be innovation, with the vast majority of players subscribing to the ‘innovate or die’ philosophy.

It is often impossible to get a clear and consistent view of how payments are evolving worldwide. The Global Payments Innovation Jury has provided a consistent view on this evolution every two years since 2008 when innovation was much less of a hot topic. The 2017 Jury, comprising 70 successful payments executives from 37 countries, has looked at many aspects of the worldwide industry and given its considered views on how innovation is occurring and bringing about change.”

The top findings of the Jury: