The digital euro roll-out – Fabio Panetta on the record

The introduction of a digital euro would boost consumers’ privacy and protect the eurozone from the “threat” of competing cryptocurrencies that could undermine the bloc’s monetary sovereignty, according to the central banker overseeing its development. 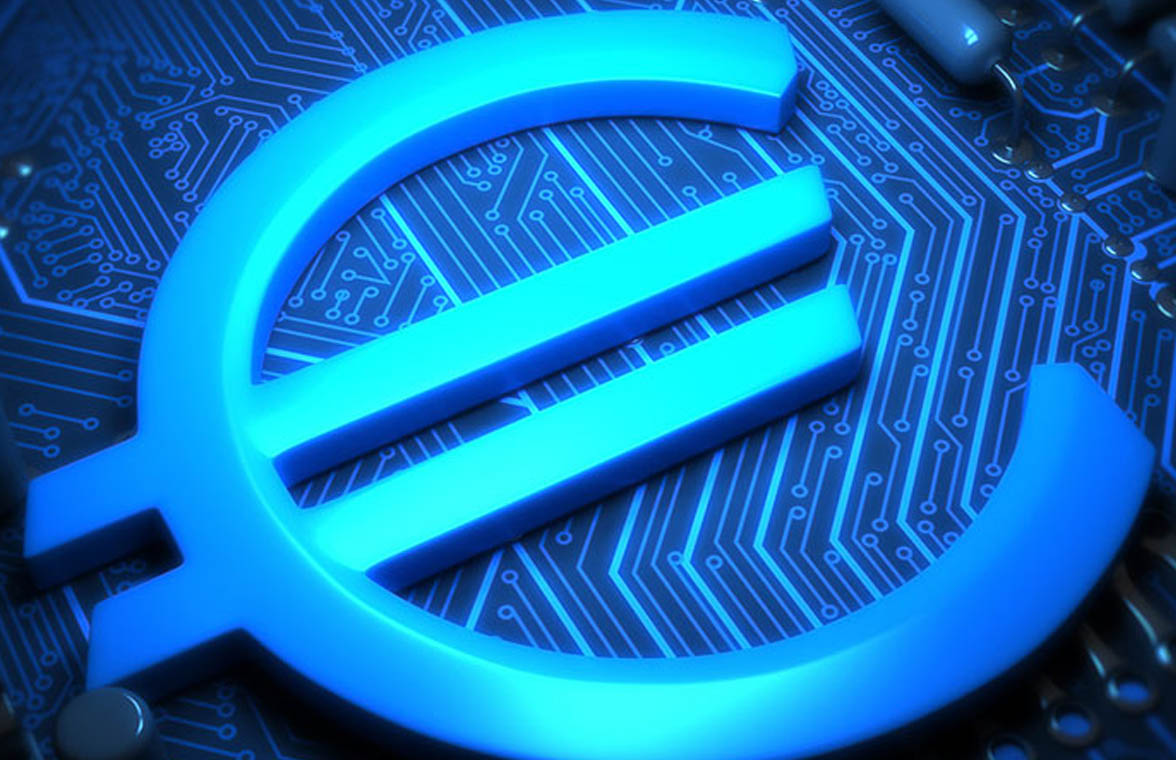 The digital euro roll-out – Fabio Panetta on the record

Fabio Panetta, an executive board member at the European Central Bank, told the Financial Times that one of the project’s key aims was to combat the spread of digital coins created by other nations and companies.

“If the central bank gets involved in digital payments, privacy is going to be better protected… because we are not like private companies,” he said. “We have no commercial interest in storing, managing or monetising the data of users.”

He contrasted the digital euro with “unstable coins” such as Diem, Facebook’s planned digital currency which would let users send money as easily as text messages.

The ECB’s recent consultation on a digital euro found that people’s greatest concern was that it would erode their privacy. But Panetta said the central bank had tested ways to separate people’s identities from their payment details.

“The payment will go through, but nobody in the payment chain would have access to all the information,” he said.

The central bank has also tested “offline payments for small amounts, in which no data is recorded outside the wallets of payer and payee”, he said; transfers of up to €70 or €100 could be done using a Bluetooth link between devices.

“For very small amounts, we could permit really anonymous payments, but in general, confidentiality and privacy are different from anonymity,” Panetta said, adding that some checks would be needed on most transactions to avoid money laundering, terrorism finance or tax evasion.

Nearly two-thirds of the world’s central banks are running practical experiments on whether to launch digital currencies, according to the Bank for International Settlements.

But commercial banks worry that central bank digital currencies could erode their deposits, especially in a crisis. Morgan Stanley estimated as much as €837bn, or 8 per cent of eurozone bank deposits, could switch to digital euros.

Panetta said a digital euro would lead to “a fundamental change in the way in which payments, the financial system and society at large will function”, for example by being “programmable” to allow automated payments, such as road tolls or in a cinema.

But he said the ECB was determined to make sure the digital euro did not undermine the commercial banking system, replace cash, crowd out innovation or become a shadow currency in smaller countries.

To achieve this, it is planning to either cap the amount anyone can hold at €3,000 each or impose “disincentivising remuneration” above that threshold, Panetta said.

The ECB’s governing council will meet next month to decide whether to push ahead with the preparations and Panetta said it could be ready for use in about five years’ time.