San Francisco has voted to ban the use of facial recognition, the first US city to do so. The ban means its local police, transport and other agencies will not be allowed to use facial recognition technology, extending the city’s love-hate relationship with some of the most cutting-edge ideas springing from its local tech industry. 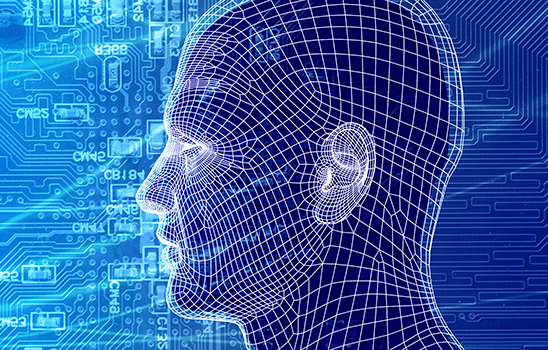 San Francisco’s board of supervisors voted by eight to one to back a bill that would prevent adoption of the technology, which is not currently in use in San Francisco. The measure is expected to pass formally after a second vote next week.

The move comes as cities and governments around the world grapple with what stance to take on a technology with the potential to improve local safety and security, but which might also bring a new level of surveillance to everyday activities and has major implications for the data retrieved and how it may be used.

The decision was welcomed by civil liberties groups, who had backed the proposal. “With this vote, San Francisco has declared that face surveillance technology is incompatible with a healthy democracy and that residents deserve a voice in decisions about high-tech surveillance,” said Matt Cagle at the American Civil Liberties Union.

The board’s action appeared to run counter to the interests of the city’s tech industry, which has boomed on the back of the cloud computing and artificial intelligence technologies that underpin applications such as facial recognition.

But San Francisco’s city leaders have shown themselves willing to put the brakes on the spread of new technologies in the past. The city has banned robot delivery services from its sidewalks. It also called a halt to the proliferation of electric scooter services last year, while it studied how best to introduce the new form of transport.