As the inevitable consolidation of the European mPOS market begins, SumUp and payleven  announced a merger which will see the combined company operate under the name SumUp.

The companies, currently processing more than €1bn annually in a total of 15 countries, say the merger 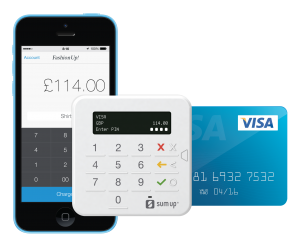 agreement will provide scale opportunities to capitalise on growth as more small businesses move to mPOS and larger enterprises start to integrate card present payments into their systems and apps.

SumUp’s last cash injection came in August last year, when it secured €10 million in a funding round that included BBVA Ventures and Groupon, taking total funding to €50 million.