Proving the difficulties that many MNO’s are having in providing financial services, MTN has pulled the plug on its South African mobile money business, saying it was not viable in a country where around three quarters of the population already has a bank account.

Mobile money services have proved hugely popular in some other parts of Africa, particularly 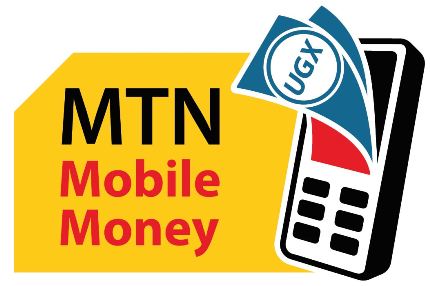 where people have less access to traditional bank accounts.

MTN launched its South African service in 2012 after the success of Safaricom’s M-Pesa in east Africa convinced some executives the service was the industry’s next growth area.

“The operating costs of providing a mobile money platform has become prohibitive,” MTN said in a statement on Thursday.