Russian banks push ahead with pilot of digital Ruble

The central bank of Russia has announced that it will push ahead with a pilot testing a digital Ruble platform with 12 of the nation’s banks. 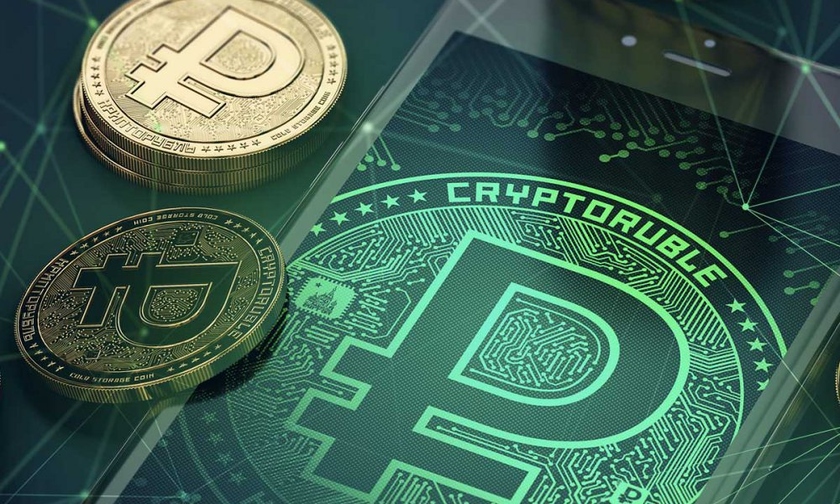 Russian banks push ahead with pilot of digital Ruble

The central bank says it intends to finish development of the digital Ruble prototype in December and commence testing in January 2022.

Testing will take place in stages over several months with the aim of publishing a roadmap for possible implementation at the end of the pilot.

Olga Skorobogatova, first deputy governor of the Bank of Russia, says: “A digital Ruble project is aimed to create new payment infrastructure to improve the availability of payments and transfers and to reduce their cost for households and businesses.

“For the convenience of its use, we need to ensure a seamless migration between the forms of the Ruble. This is why it is highly important for us to cooperate with market participants at all stages of the pilot project.

To organise this cooperation, we have promptly formed the first pilot group of banks for them to have enough time to technically and technologically prepare their systems and processes for piloting,’ noted.