PEPSI: A European payment system to rival Visa and Mastercard?

Twenty European banks are reported to be working on setting up a pan-European payment system in order to challenge the perceived dominance of Visa and Mastercard as well as technology companies such as Google, Apple, AliPay and WeChat Pay. At the end of 2018, there was a total of 6,088 banks operating in the European Union 28. 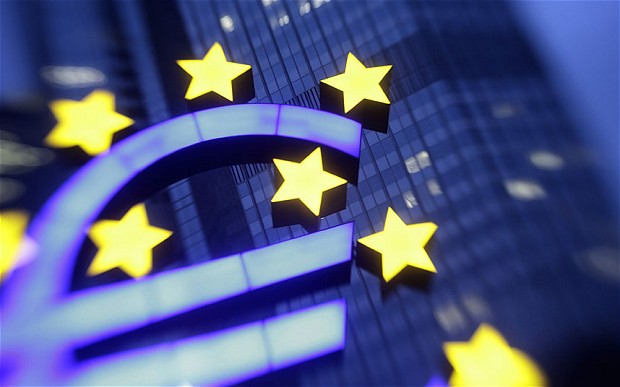 PEPSI: A European payment system to rival Visa and Mastercard?

The Pan European Payment System Initiative (PEPSI) would handle all forms of cashless transactions. Carlo Bovero, global cards and retail payments manager at BNP Paribas, had alluded to PEPSI during a conference organised by the banking magazine Revue Banque in Paris, but the idea of challenging US dominance of the European market has been in play for a while.

The European Commission (EC) has been reported to be considering implementing new regulations to support and accelerate the adoption of TARGET Instant Payments Settlement System (TIPS) in an effort to challenge the dominance of card companies and tech giants in Europe.

Bovero said banks “representing a big part of Europe” were involved in the discussions, but 20 of 6,088 banks operating in the European Union 28 is less than 0.5% of the market.

A French banking source close to the subject said the idea came from the European Central Bank, which has been pushing for a system to allow Europeans transfer money to each other instantly. The source, said the ECB was “worried about the sovereignty of payments and explained that it would appreciate if we looked into the issue,” adding that it was chiefly a “political not a technical initiative”.

Apart from US card companies, Europeans are also seeking a alternative to US and Chinese technology giants such as Google and Alipay. Jerome Reboul, a senior French treasury official, told the Revue Banque conference that “in the past two years opinions on the future of payments has changed considerably” in Europe.

Sources say that the participants included most French banks as well as Germany’s Deutsche Bank.