Paytm is working on a new way to make mobile payments in stores using smartphones. The method they are trialling is called ‘Sound Pay’ and it uses ultrasonic sound waves to transfer money.

A new icon will be added to the Paytm app called Sound Pay. Clicking on the icon will emit an 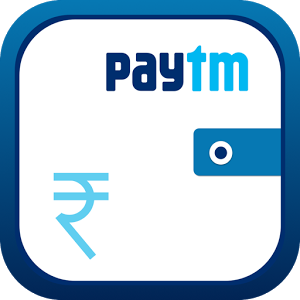 ultrasonic sound wave that will be received by the store’s cashier. These waves carry information like how much money needs to be paid, and the customer’s credentials, ET reports.

Once the smartphone with the registered merchant receives the waves, it first calculates if there is enough money in the buyer’s Paytm wallet before completing the transaction.

Paytm says that sound pay is currently undergoing trials, and when successful it will be rolled out to users. While this is an interesting method for payments, it is by no way anything new. Alibaba – one of the major stakeholders in Paytm – introduced sound-based mobile payments on its Alipay Wallet back in 2013. It also extended this technology to work with vending machines in Beijing subway stations.