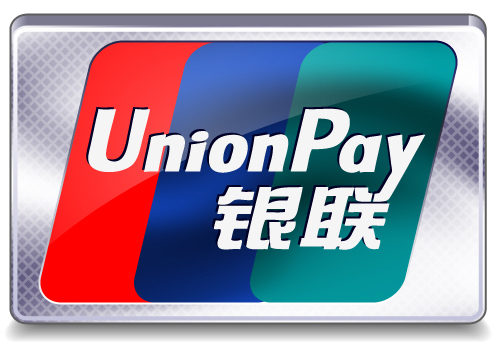 Under the agreement, Millennium bcp, Portugal’s largest private bank, will begin to issue UnionPay cards to its customers and rolling out UnionPay QuickPass and online payment service.

The signing follows on from a memorandum of understanding agreed by the two organisations last year and enables Millennium bcp to become the first European bank to issue UnionPay cards.  By this agreement, Millennium bcp also becomes an acquirer for all the UnionPay Cards, irrespective of the country of issuance.

The UnionPay brand has already become familiar to Portuguese customers as the country’s entire ATM network accepts UnionPay cards, as well as more than 50% of merchants, a figure which is set to grow to 80% by the end of the year and expected to reach full acceptance the next year.

This growing acceptance has seen a considerable increase in the volume of transactions carried out through UnionPay in Portugal. In 2018, volumes have grown by more than 15% on the previous year, a figure which is set to increase even more significantly with the roll out of large numbers of UnionPay cards to Portuguese domestic customers.

With over 7 billion cards accumulatively issued worldwide, UnionPay is the card payment organisation with the world’s largest cardholder base. Its continuously expanding acceptance network laid a solid foundation for local card issuance in Portugal.

The initial focus for UnionPay International and Millennium bcp will be on those customers who travel between Portugal and China, either for business or pleasure, with bilateral trade between the two countries having increased by 8% to $5billion in the first 10 months of 2018.1

Besides that, the two will be quickly expanding beyond this customer group, providing many more innovative products to the Millennium bcp customers in the future as well.