Libra Coin, Facebook’s cryptocurrency project is reported to be being investigated by European Union antitrust regulators. The European Commission said it is “currently investigating potential anti-competitive behaviour,” related to the Libra Association. In a questionnaire sent out this month, the EU authority expressed concerns that Libra would unfairly shut out rivals. 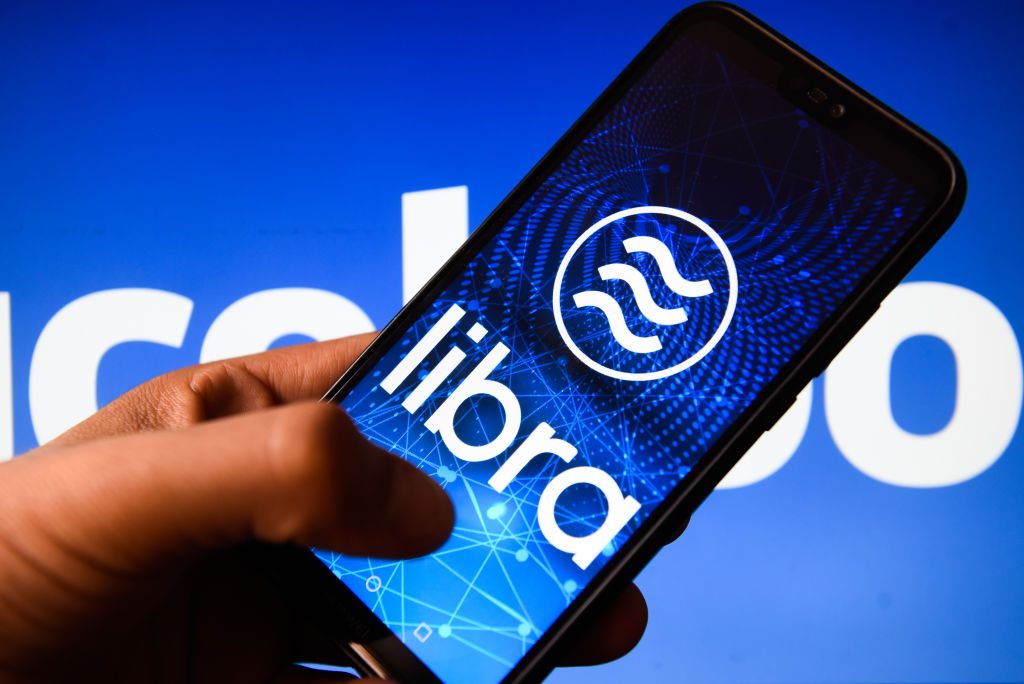 Bloomberg first reported that the European Commission is scrutinising the two-month-old Libra project and the group backing it amid concern the currency will be detrimental to competition. This is a good sign the regulator will do something about it.

In PCM’s opinion, antitrust authorities have, over the years, repeatedly failed to prevent the sort of practices which have cemented the dominance of Silicon Valley firms in their target markets and then the regulators struggle to rebalance the market and reign in those companies after the fact.

Some past decisions look misguided in hindsight. The most obvious are Google’s $3.2 billion acquisition of DoubleClick in 2008, which cemented the search giant’s control over digital ads, and Facebook’s purchases of Instagram and WhatsApp – deals that made it the preeminent social network.

Facebook’s plan should give regulators plenty of reasons for concern. The organisation administering the digital currency, the Libra Association, comprises 28 members so far, but the extent of Facebook’s leading role warrants closer examination.

The motivation for many of the members seems at this stage to be a fear of missing out. After all, Facebook’s 2.4 billion monthly active users give it unparalleled scale. But that could also be construed as Facebook abusing a dominant position: Members of the association might feel they can’t risk being left out, so have little choice but to take part.

The group includes most of the world’s biggest payments companies: Mastercard, Visa, Paypal, Stripe and Vodafone, whose M-Pesa mobile money transfer service is dominant in parts of Africa.

The investigation will focus on the governance and members of the Libra Association. But regulators are also looking into how Libra-backed apps will be integrated into Facebook’s messaging services, including Messenger and WhatsApp.

Facebook declined to comment on the investigation. It is worth noting it is not the only tech giant facing scrutiny from antitrust regulators in Europe. Last month, EU regulators announced they were investigating whether Amazon broke EU’s competition rules with its use of data from independent retailers.