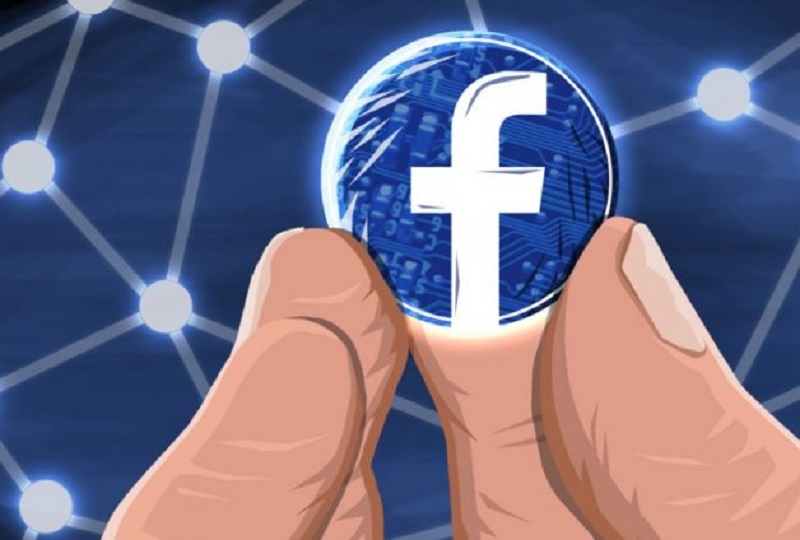 Between Messenger, WhatsApp and Instagram, which Facebook owns, there are a collective 2.7 billion users. If Facebook decides to back the value of its own digital coin with a basket of foreign currencies, then it could potentially become the largest central bank in the world — because that’s what central banks do; print money backed by their country’s economy and foreign currency reserves.

Not only will this become monumental in world economic history, it is also going to become a serious and rapid threat for the existing giants of the finance industry.

So the story goes, Visa and Mastercard should be shivering in their collective sleep…except that Facebook is being forced to shut down its P2P payment service in the UK and France after the Messenger-based service failed to gain traction with consumers.

Facebook got all the major UK banks and card firms onboard in 2017 for the service’s first foray outside of the US, where it launched in 2015.

“We are terminating the ability to send and receive payments in Messenger in both the UK and France effective June 15,” said a Facebook statement. “After evaluating how we give people the best experiences in Messenger, we made the decision to focus our efforts on experiences that people find most useful. Users have been notified in preparation for this change.”

The termination of the service illustrates perfectly that even when you have massive scale and a platform to deliver relevant marketing the payments industry is a tough one to crack as consumer behaviour around payments is certainly not predicable.