Kroger lifts ban on Visa cards due to interchange fee 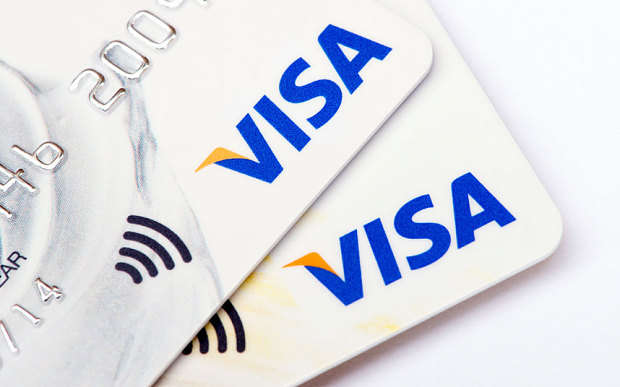 Kroger lifts ban on Visa cards due to interchange fee

Kroger, which operates under several subsidiaries, started banning use of the Visa card in its small Foods Co. chain in California in August 2018. It expanded the ban in April to the larger Smith’s Food & Drug Store chain.

Kroger had said it was banning Visa to save money on interchange fees and keep groceries low. In April, officials also said they would consider expanding the ban to additional stores.

CreditCards.com’s industry analyst Ted Rossman said he saw Kroger’s decision to reverse its ban on Visa credit cards as “a win for Visa and the entire card industry.”

“We don’t know the specific terms here, and maybe Kroger got a better deal, but my view is that card bans and surcharges are consumer-unfriendly and could actually hurt merchants,” Rossman said in a statement.

Kroger also said when announcing the bans that Visa’s interchange fees and network fees were the highest in the industry.

Rossman said that while retailers don’t like paying 2 or 3% in fees to companies, it’s “a lot better than losing sales.”

“Research shows that consumers are more likely to buy – and even to spend more – when using a card. Banning all cards, or certain types of cards, or charging more to use cards seems like a losing strategy that could push customers to competitors, especially in competitive, low-margin industries such as groceries.”